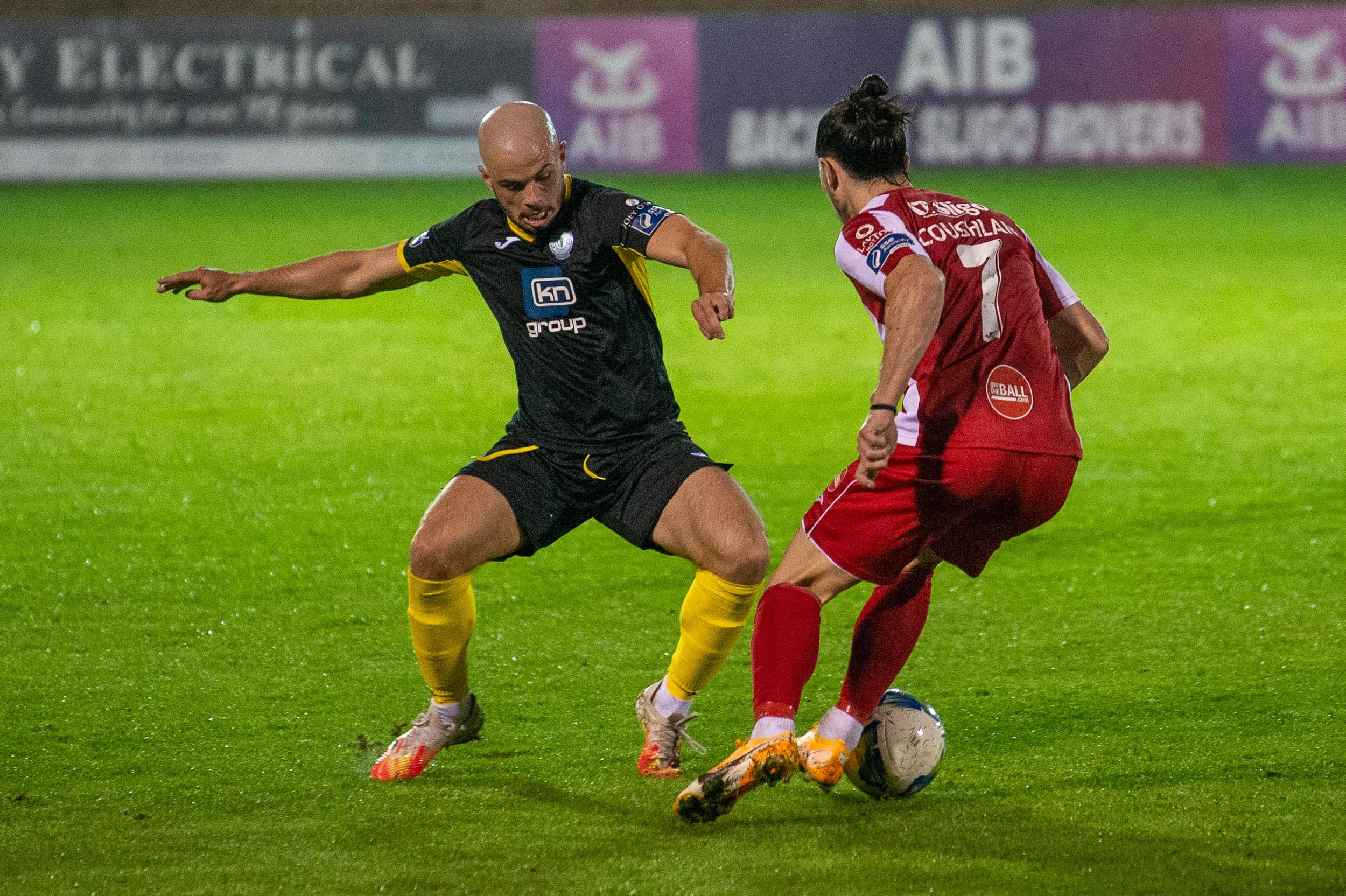 Finn Harps host Sligo Rovers on Friday evening in their final game before the midseason break. Kick-off at Finn Park is 5.45pm.

Harps will be buoyed by a dramatic comeback victory over Waterford on Monday. The Bit O’ Red enter the game as league leaders after a Romeo Parkes goal saw them take all three points against Shamrock Rovers in their last game.

The club’s previous meeting this season ended in a victory for the league leaders after starlet Johnny Kenny capitalised on a defensive lapse and scored his first League of Ireland goal.

Ollie Horgan told FinnHarps.ie: “Sligo are top of the table and deservedly so. If we’re not right to face them we could end up with a score similar to that in Dalymount a couple of weeks ago. We played out a close game with them last time with a mistake the only thing to separate us but they’ve kicked on now up the league and so it’ll be a big ask for us on Friday night.”

In team news, Ollie Horgan will be back in the dugout after completing his three match ban in Waterford on Monday. Similarly, David Webster is available for selection having already served his one game suspension for his dismissal last Friday. Johnny Dunleavy, Stephen Folan and Barry McNamee are all doubts.

Thanks to match sponsor Ballybofey and Stranorlar Credit Union.