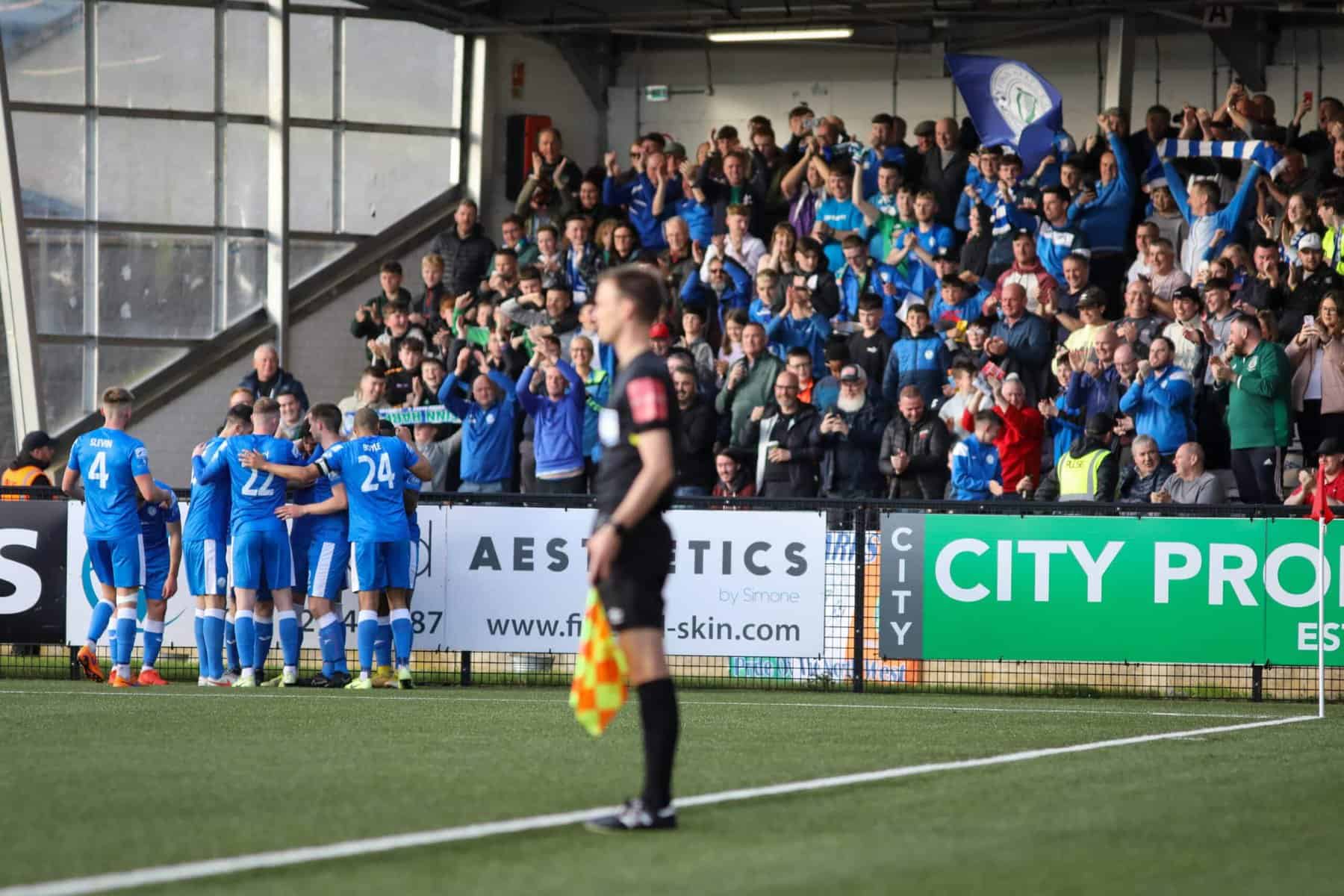 Finn Harps take on Derry City on Sunday evening. Kickoff at Finn Park is 6pm and the game is live on loitv.ie.

Ollie Horgan told FinnHarps.ie “A derby is always a very tough game and Derry are a very serious side. They have depth that will really stand to them despite competing in Europe during the week. Lads like Patrick McEleney have caused us a host of problems over the years and of course we know well the quality that his brother Shane brings too having had him with us the last couple of seasons.

They’ll be eager to maybe get back up nearer the top of the table where they were earlier in the season and will undoubtedly bring a big crowd down the road so it’s on us to prepare and hopefully put in a shift and send our supporters home happy.”

In team news David Webster misses out through injury, while Dylan Duncan, Filip Mihaljević and Eric McWoods are doubts.