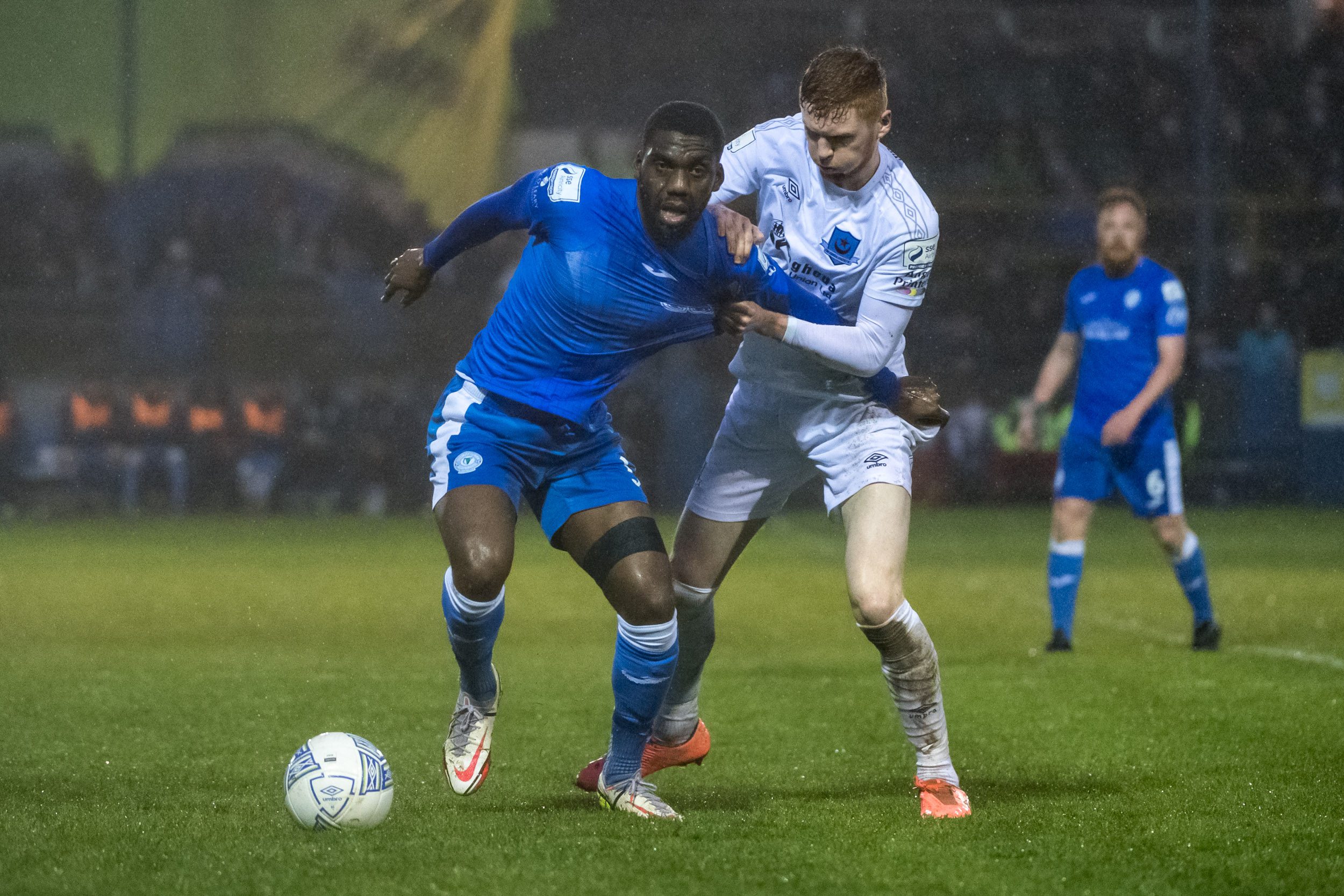 Finn Harps play host to high flying neighbours Derry City in the North West derby on Saturday evening. Kickoff at Finn Park is 5.30pm and the game is live on loitv.ie

Harps will be looking to get back to winning ways after conceding a late equaliser at home to Drogheda United last time out. The Candystripes enter the game boasting an unbeaten record this season and are clear at the summit of the table.

Ollie Horgan told FinnHarps.ie “It’ll be a huge occasion. I think if you look at the last couple of seasons, we had bridged the gap that had been there before and were able to give every bit as good as we got. I think if we’re being honest, when you look at the quality Ruaidhri and his staff have brought in that gap has probably appeared once again and we’ll be up against it on Saturday night.

We’ll do as we always have. We’ll prepare as best we can and go out there and take a cut off it and see where it takes us. The fans to their credit have been excellent so far this season and with them behind us tomorrow it might give us that bit of lift to level the playing field.”

In team news Regan Donelon, Rob Slevin and David Webster are doubts. Mark Anthony McGinley is available for selection once again having served a one match suspension on Monday night.