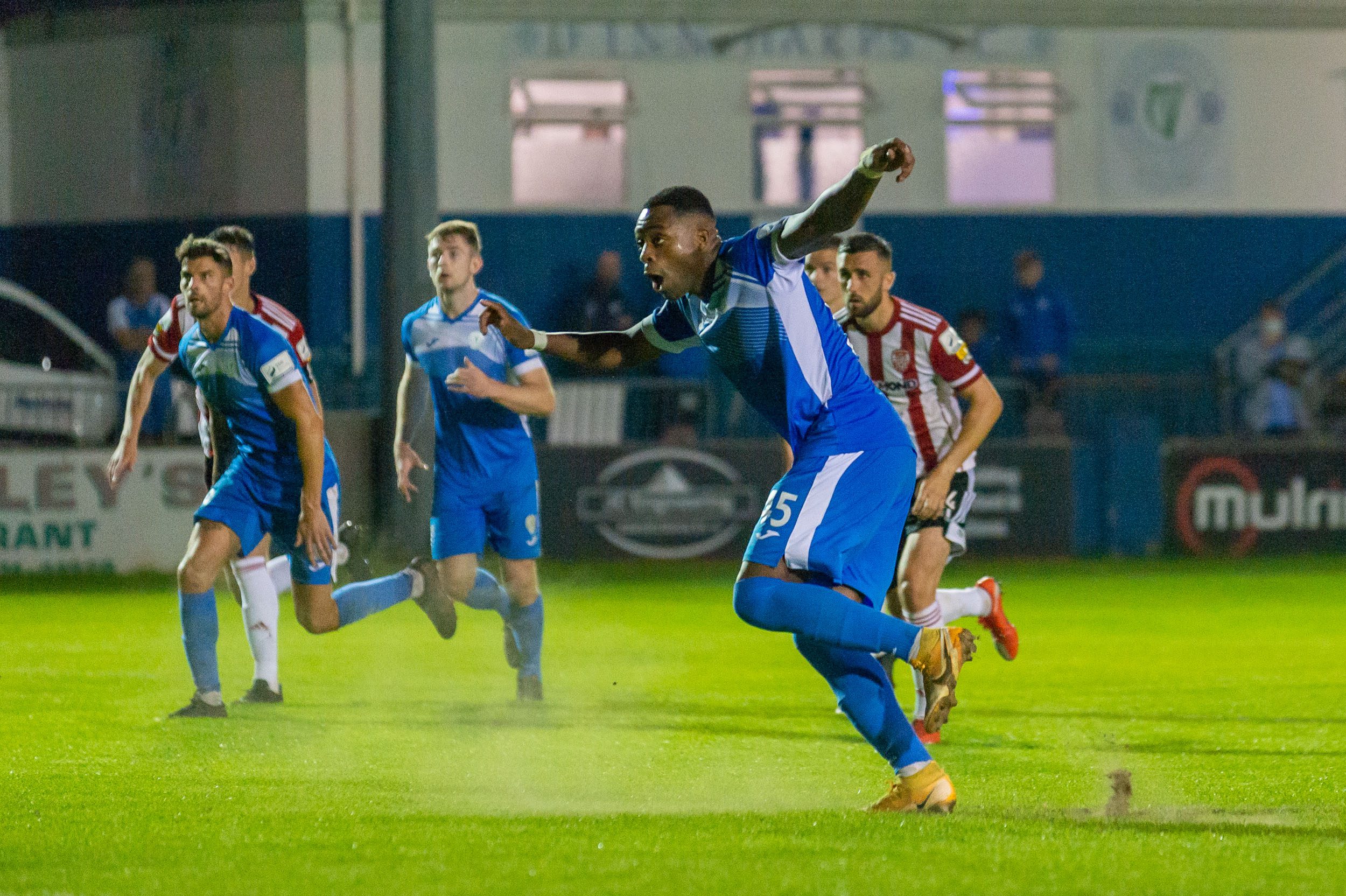 Speaking ahead of the game, Ollie Horgan told FinnHarps.ie: “Derry will be coming here looking to cement their place in Europe and that’s a good barometer of the task in front of us. Ruaidhri and his team have done a fantastic job since coming in and they added some serious quality to an already strong squad with the likes of McGonagle and Junior signing in the Summer window and so it’s no surprise that they’ve kicked on like they have.

All four games this season have been incredibly tight with only a goal making the difference, if even, and we’re hopeful it will be the same come Friday and that we’ll be in with a shout with fifteen minutes to go. ”

In team news, Sean Boyd is suspended after being sent off on Monday night against Drogheda. Adam Foley, Johnny Dunleavy, Shane McEleney, Ethan Boyle and Barry McNamee are doubts.