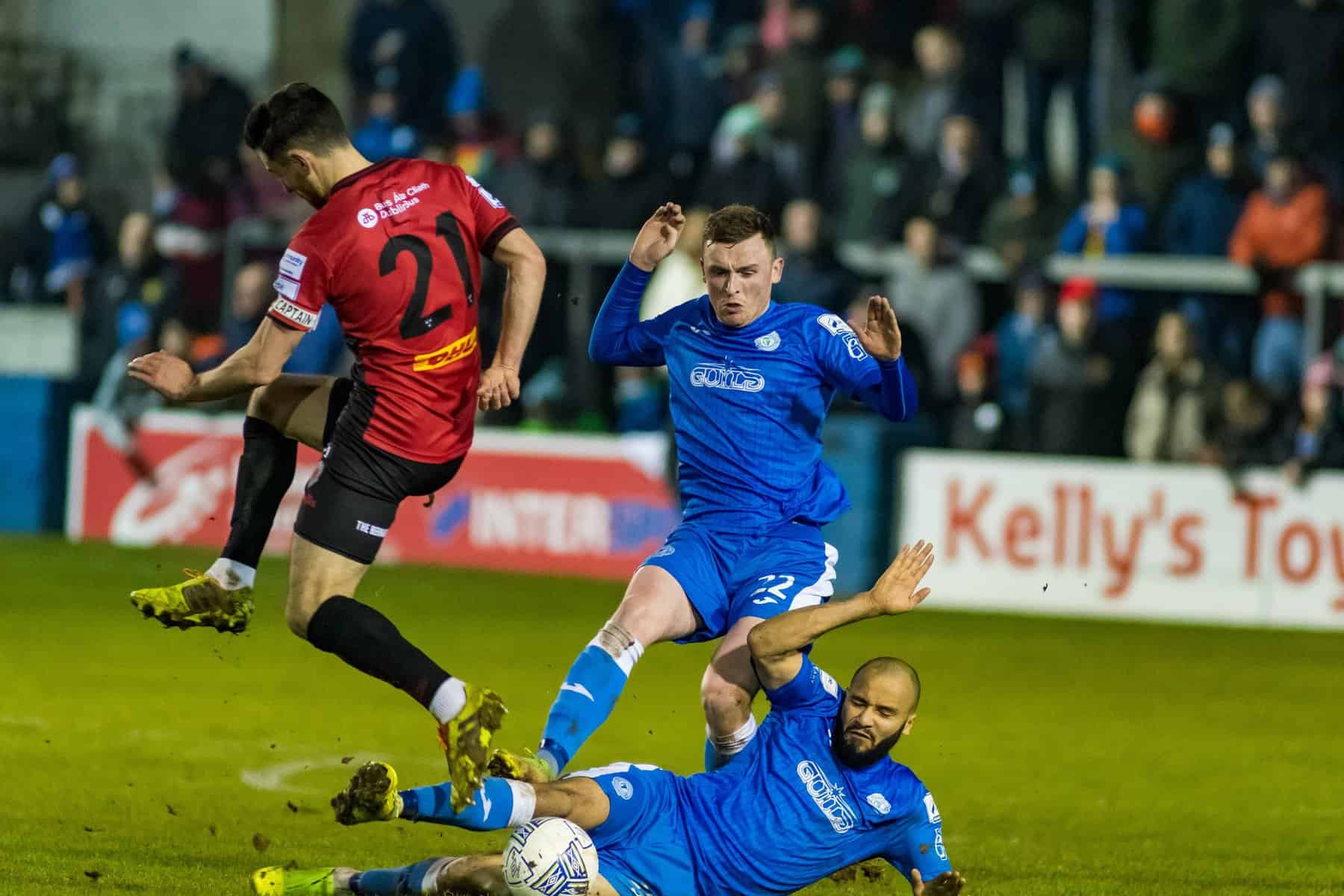 Finn Harps take on Bohemian FC this Saturday in SSE Airtricity League Premier Division action. Kickoff at Finn Park is 4pm and the game is live on loitv.ie.

Ollie Horgan told FinnHarps.ie “Look, we are where we are and we know now that unless we start putting points on the board we won’t even make the playoffs. UCD are in good form and will have that bit between their teeth after their victory over Dundalk a couple of weeks ago, but we can’t worry about what they do. We need to focus on ourselves and our games, and do everything we can to stay in this division.

We’ve played very tight games with Bohs this season and so we’re hoping for more of the same come Saturday to give us a chance of a result. They’ve undergone a lot of changes with Keith Long departing and they will be very sore after their cup defeat at the weekend and be looking to prove a point to themselves and their supporters. We’ve won our last two home games and so hopefully with our crowd behind us we can dig deep and keep that good form going. ”