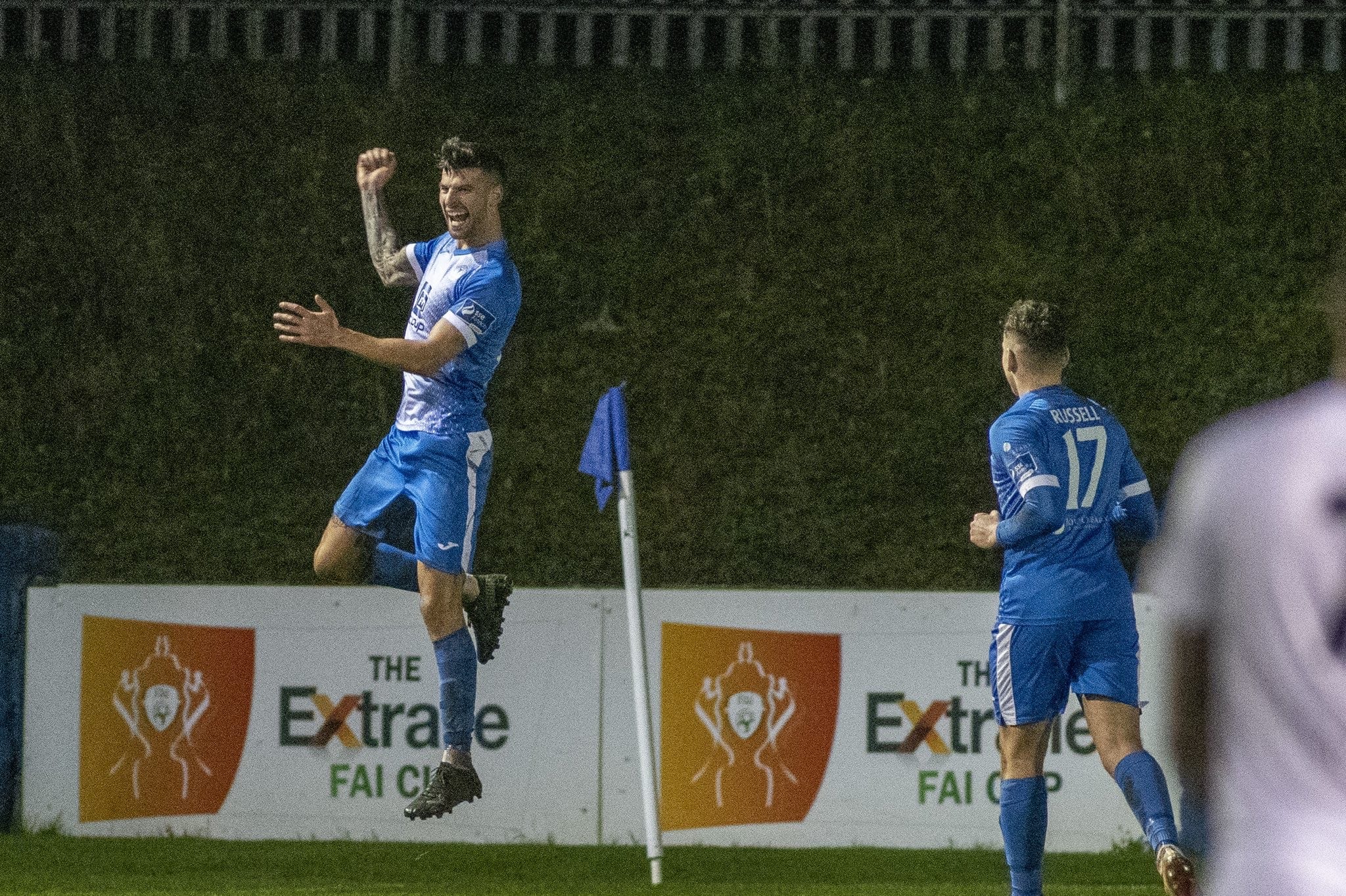 Harps return to action for the first time since a rollercoaster 3-2 defeat to Shamrock Rovers in the FAI Cup Quarter final back on November 20th with the last league game being the dramatic 1-0 win over Waterford which combined with results elsewhere to see Harps since eighth and safe from relegation.

Harps have maintained a degree of continuity for the coming campaign with the bulk of the 2020 squad returning while adding the likes of Conor Barry, Ryan Rainey, Babatunde Olawabi, Will Seymore, Ryan Shanley and Luke McNicholas.  Some familiar faces also returned to Finn Park- Niall McGinley, Sean Boyd and Ethan Boyle.

Harps manager Ollie Horgan is relishing the challenge as Bohemians come to town, “We’re playing Bohs now who came third two seasons ago, and second last season so you’ve a fair idea of where they see themselves in the league table. Keith Long and Trevor Croly have done a great job in taking them up a few notches each year. They’ve recruited well in the likes of Georgie Kelly, Tyreke Wilson and a few others to add to the existing quality they had in the squad. They’ll come up here expecting to get off to a winning start and it’s up to us to make that as difficult as possible for them.”

The clubs shared the spoils in the 2020 season with a win apiece, Bohs taking a hard fought 1-0 win in Finn Park in mid-August and Harps winning 2-0 at Dalymount in late October as a pair of Mark Russell goals either side of halftime secured a result vital in keeping survival hopes alive.

Finn Harps FC would like to place on record our humble thanks to our incredible supporters who have stuck with the club through these difficult times.  We look forward to the day when we can welcome fans back to Finn Park but would remind all supporters that games remain behind closed doors and our volunteers and office cannot take requests for entry.  Matchnight staff and media should enter via the Chestnut Road entrance only.