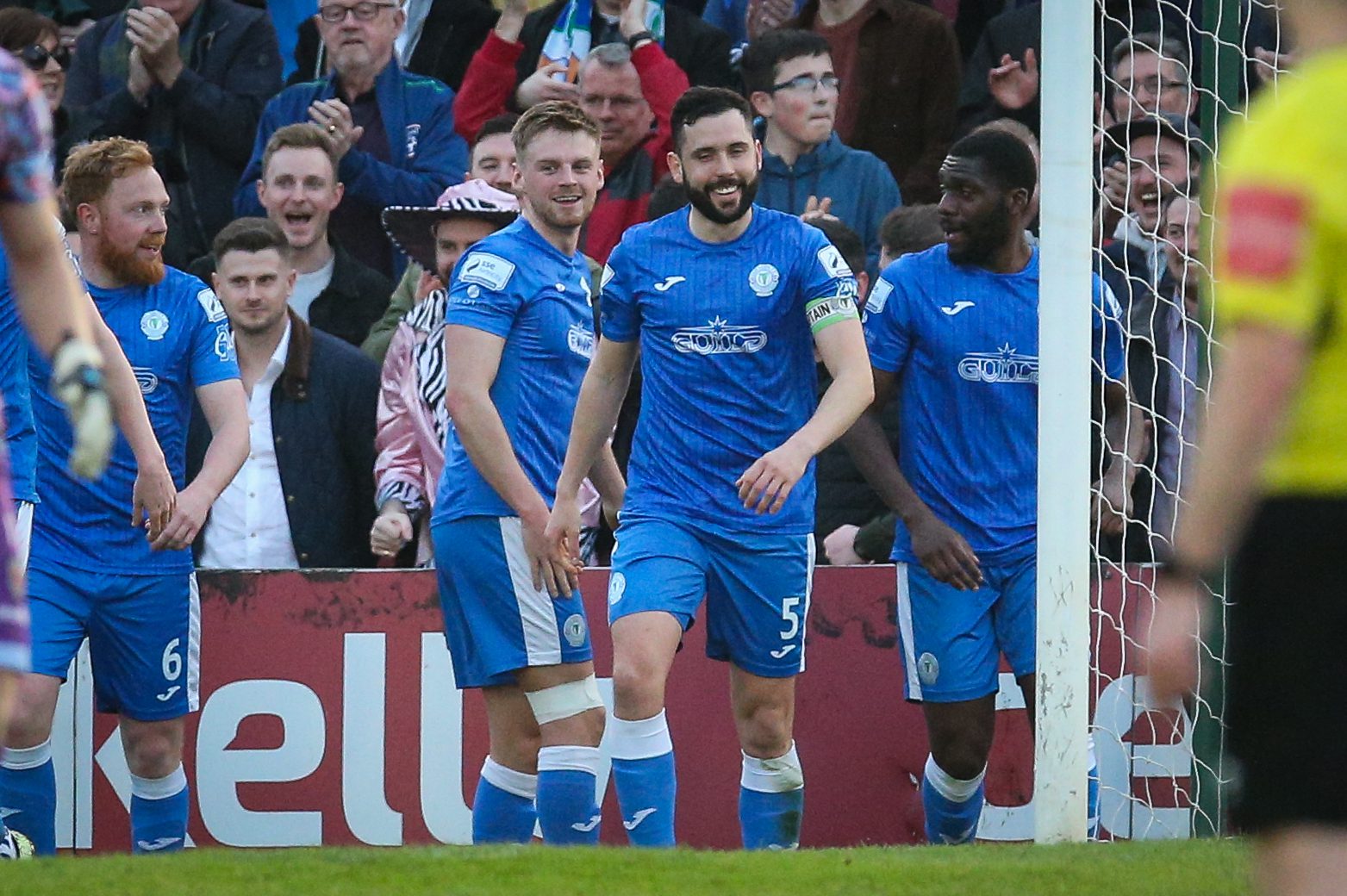 Finn Harps take on Bohemian FC tomorrow night in the First Round of the Extra.ie FAI Cup. Kickoff at Finn Park is 8pm and the game is live on loitv.ie.

Ollie Horgan told FinnHarps.ie “If we’re being honest we’d probably have preferred an easier draw to Bohs but so be it. They’ve lost a couple of players this window but have brought in a lot of bodies from across the water who will be eager to impress and hit the ground running. Bohs were the width of a crossbar away from winning the Cup last season so they’ll be dying to get back there and make amends this time around.

We have to be better. The last few weeks haven’t been good enough at all but we won’t stop fighting to improve and put results together. Our supporters have been tremendous this season and we’ll need them again tomorrow night, and for the rest of the season to give us that extra lift.”