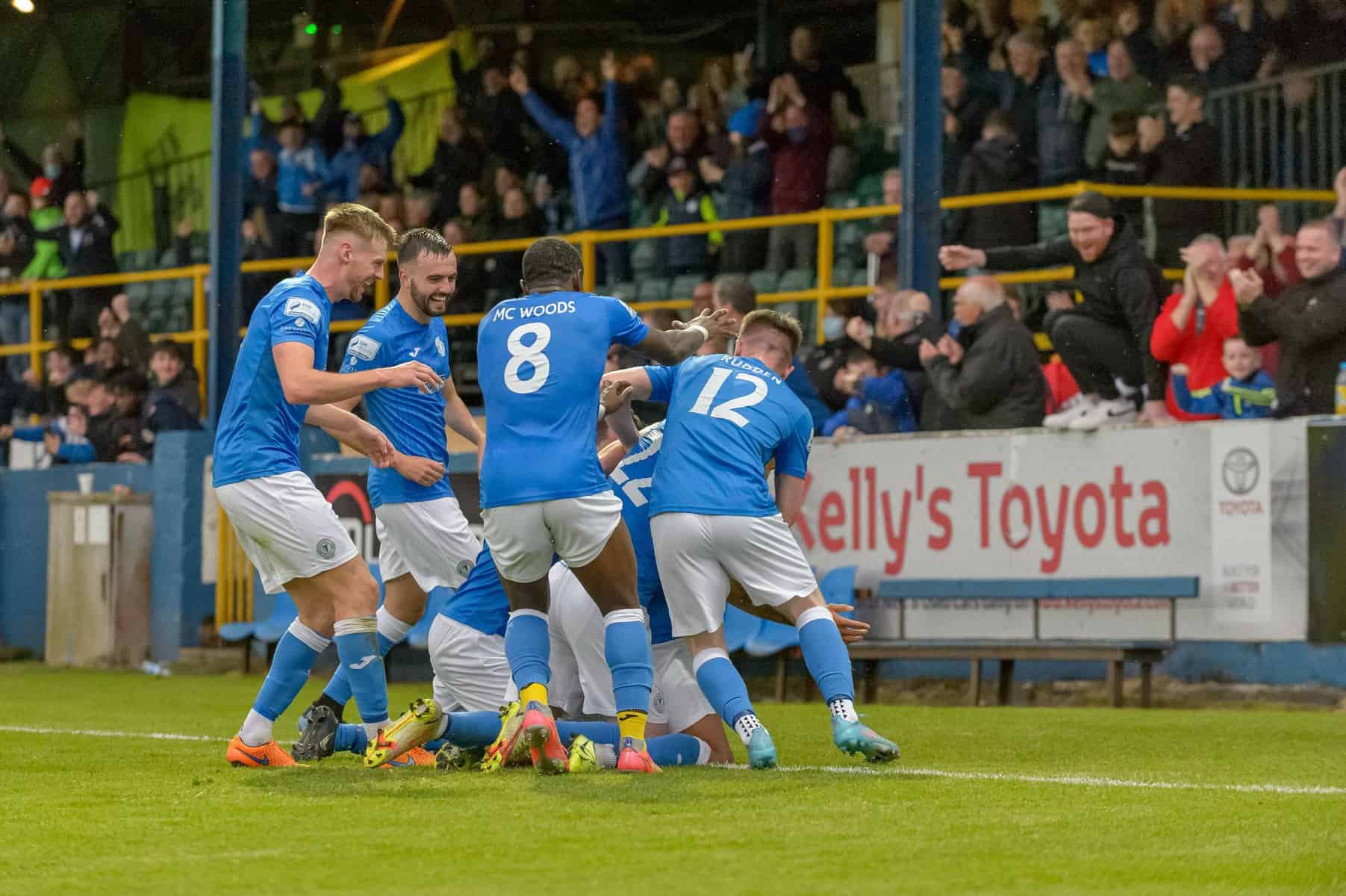 Finn Harps play host to Shamrock Rovers tomorrow night. Kickoff at Finn Park is 8pm and the game is live on loitv.ie.

Ollie Horgan told FinnHarps.ie “We know well the battle we have on our hands. We’ve conceded six goals over the two games we’ve played with Shamrock Rovers this season which tells you all you need to know about their quality and the task ahead of us. We just have to hope we’re spurred on by the final ten minutes or so from Friday night and that we might catch them on an off night.

Our supporters have been absolutely top class and we’ll need their backing once again. They stuck with us last time out despite us being two goals down and we may well find ourselves behind again on Friday night but hopefully that won’t be the case and we can keep things tight to give us a chance late on. ”

In team news David Webster misses out through injury, while Ethan Boyle is suspended. Bastien Héry is available for selection after serving a three match ban.