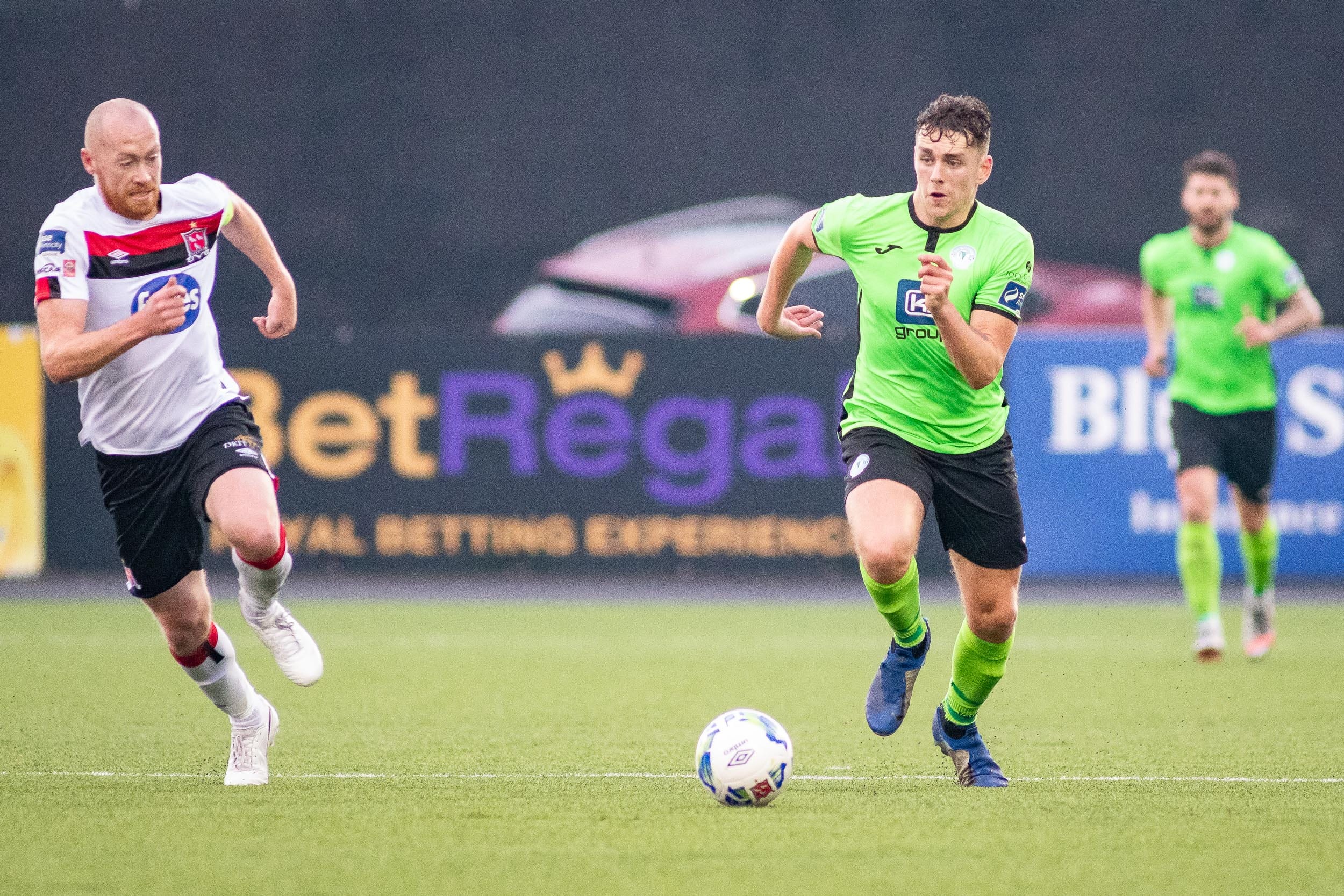 Finn Harps will be hoping to build off last weekend’s victory as they make the trip to Dundalk this evening. Kick-off at Oriel Park is 5.45pm and the game is live on watchloi.ie

Harps got their 2021 campaign off to a flyer last weekend after Adam Foley’s goal just before half-time was enough to secure all three points against Bohemians.

Dundalk will be seeking to record their first win of the new season, having played out an entertaining draw at Sligo Rovers in their opening fixture.

There are some injury doubts for the visitors after Karl O’Sullivan, Conor Barry and Ryan Connolly were all forced off in the Bohemians game having picked up injuries.

Ollie Horgan told finnharps.ie; “It’ll be tough no question. They have a lot of quality in their side and we’ve certainly struggled at Oriel Park in the past. Our win over Bohemians last weekend came at a price as we’re down a lot of bodies heading into this game. We’ll give it our best and hopefully come away with something.”