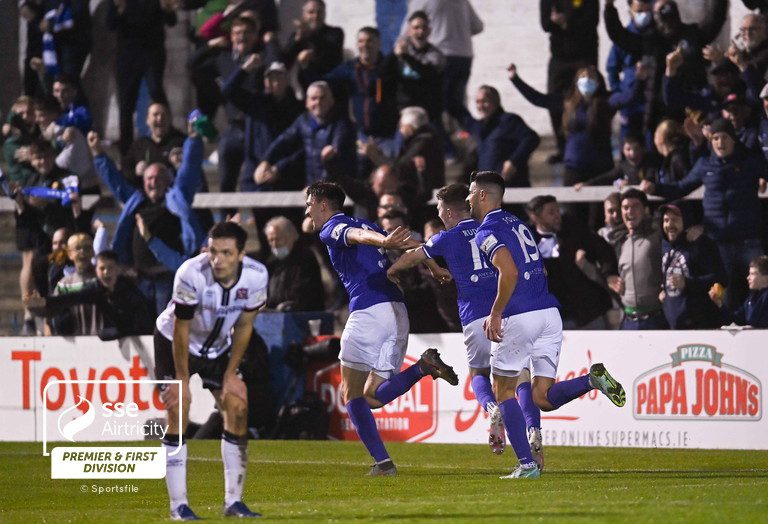 Finn Harps are back in Extra.ie FAI Cup action tomorrow night as they travel to Dundalk in a Quarter final replay. Kick-off at Oriel Park is at 7.45pm.

The hosts were all but through on Friday night leading by two goals against the ten men of Harps but striker Sean Boyd struck twice in the final 8 minutes to force a replay.

Speaking ahead of the game, Ollie Horgan told FinnHarps.ie: “It’s a savage ask now to go to Dundalk and get a result. The games are piling up and we’re down a lot of bodies at present. That said it’s great to still be in the competition and the lads showed a lot of character on Friday to force the replay. We’ll take a cut off it and see where we get tomorrow night.”

In team news, Mark Anthony McGinley and Jordan Mustoe will miss out with suspension. Shane McEleney, Will Seymore and Tunde Owolabi are doubts.