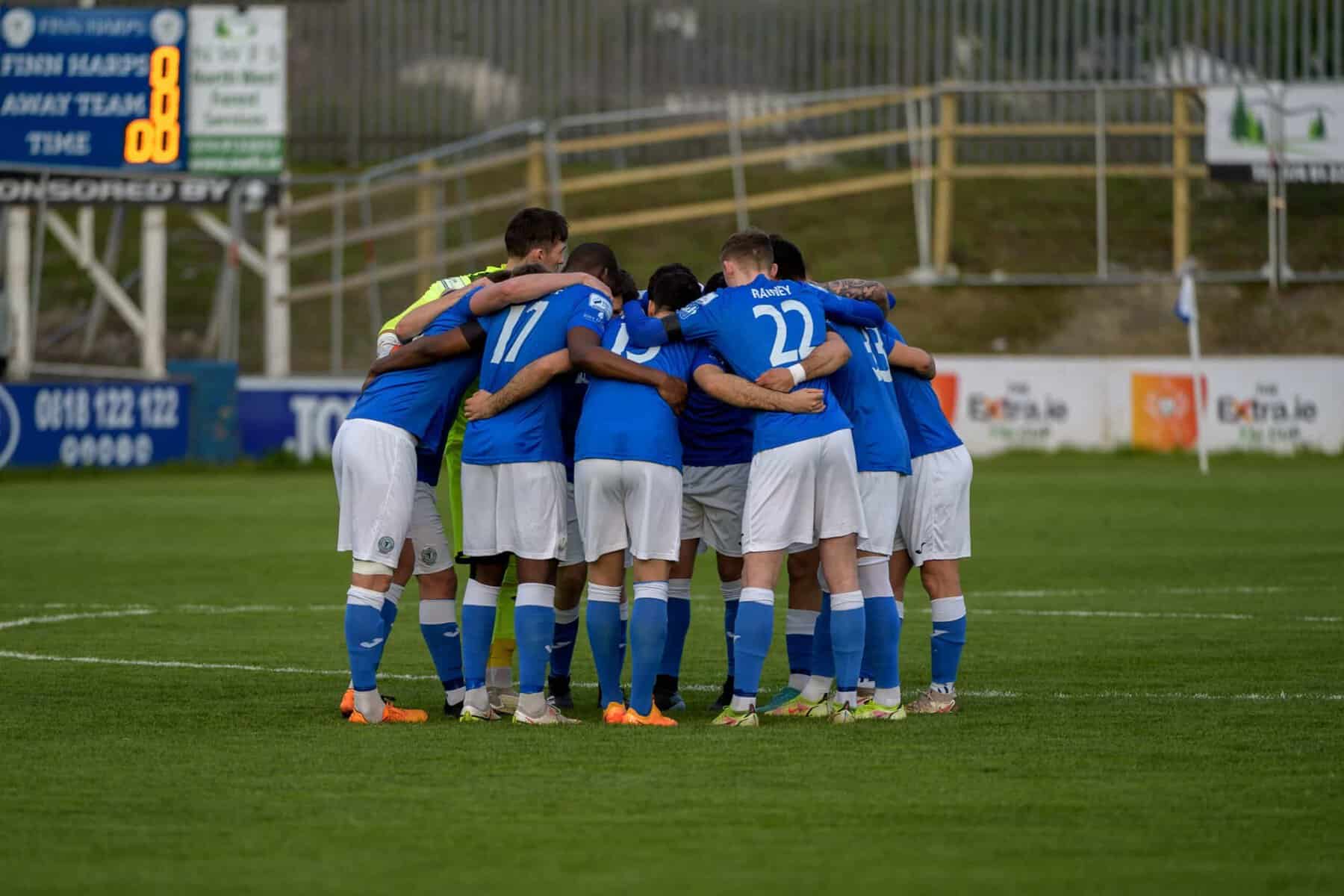 Finn Harps take on Drogheda United on Sunday night in SSE Airtricity League Premier Division action. Kickoff at Head in the Game Park is 7pm and the game is live on loitv.ie.

Harps enter the game consigned to relegation after last week’s 3-1 defeat at the hands of fellow strugglers UCD. Meanwhile the Drogs have enjoyed a strong season and will compete in the Premier Division once again next season.

Ollie Horgan told FinnHarps.ie “We’re all very disappointed after last weekend. At the beginning of the season our goal was to take it to the last day and we unfortunately fell short. Things haven’t gone our way at times this year but we can have no complaints with how the table has ended up. We weren’t good enough over the 36 games to stay in the division and full credit to UCD who have probably kicked on in the last few weeks where we did not.

Regardless of our place in the table we’re still going to Drogheda with a job to do. They’ll want to end their season on a high in front of their support. We’re playing for pride but there is a lot of hurt in that dressing room and we’re hoping to sign off the season with a win of our own.”

In team news David Webster misses out through injury, while Eric McWoods, Elie-Gael N’Zeyi and Rob Jones are doubts.