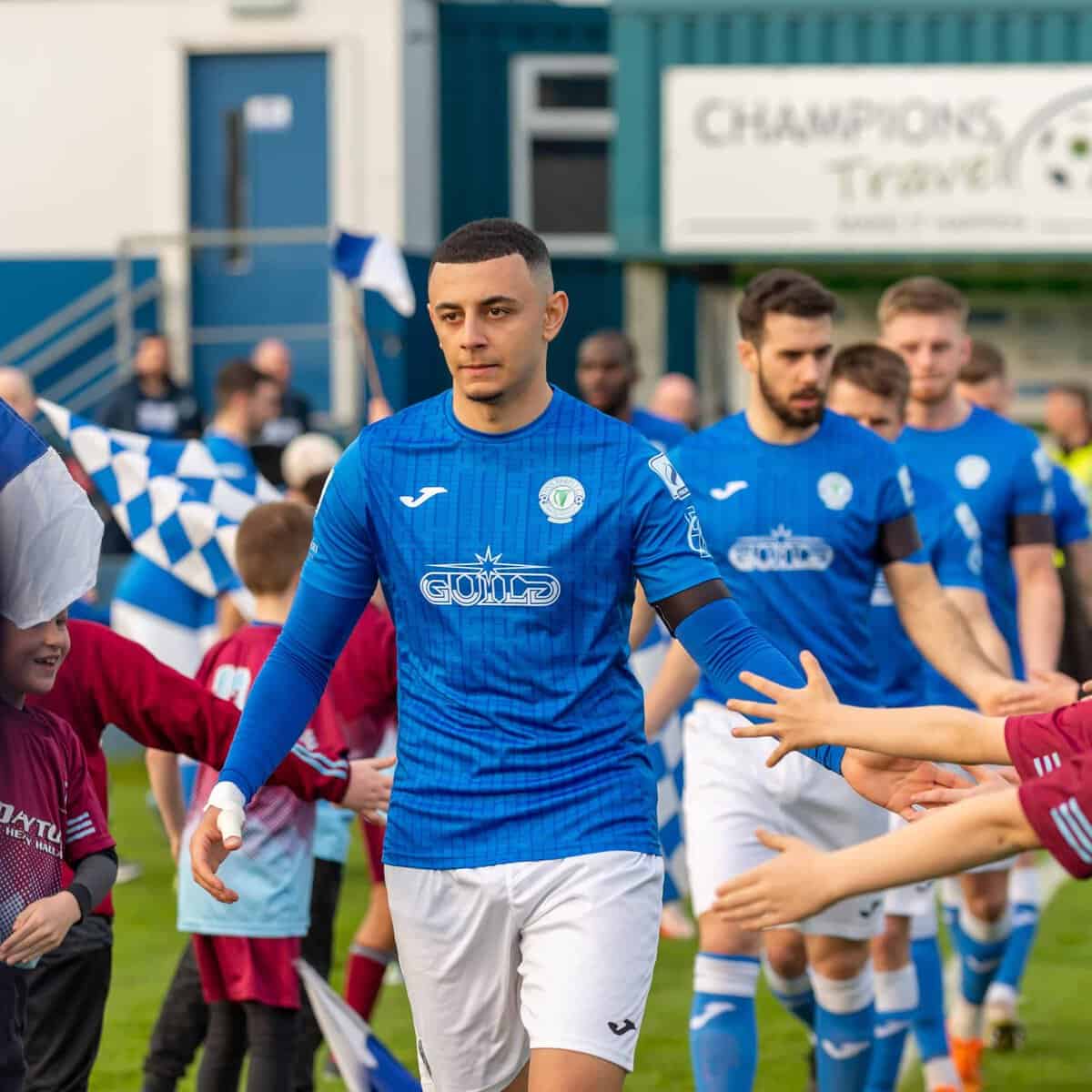 Finn Harps take on Drogheda United tomorrow night in SSE Airtricity Premier Division action.. Kickoff at Head in the Game Park is 7.45pm and the game is live on loitv.ie

Harps will be looking to bounce back after a disappointing defeat to UCD last time out.

Ollie Horgan told FinnHarps.ie “Drogheda are a very good side and we played out a very close game with them at Finn Park a few weeks ago. It’s very tight down the bottom between themselves, ourselves and UCD so it’s vital that we come away with something.

We’ll hopefully have a couple of bodies back in contention over the coming weeks which should give us a lift. We’ve had terrible luck on that front to start the year but we’re not feeling sorry for ourselves. Every game in this division is a battle, and that’s what we’ll continue to do.”

In team news David Webster misses out through injury, while Elie-Gael N’Zeyi, Mark Timlin and Barry McNamee are doubts.