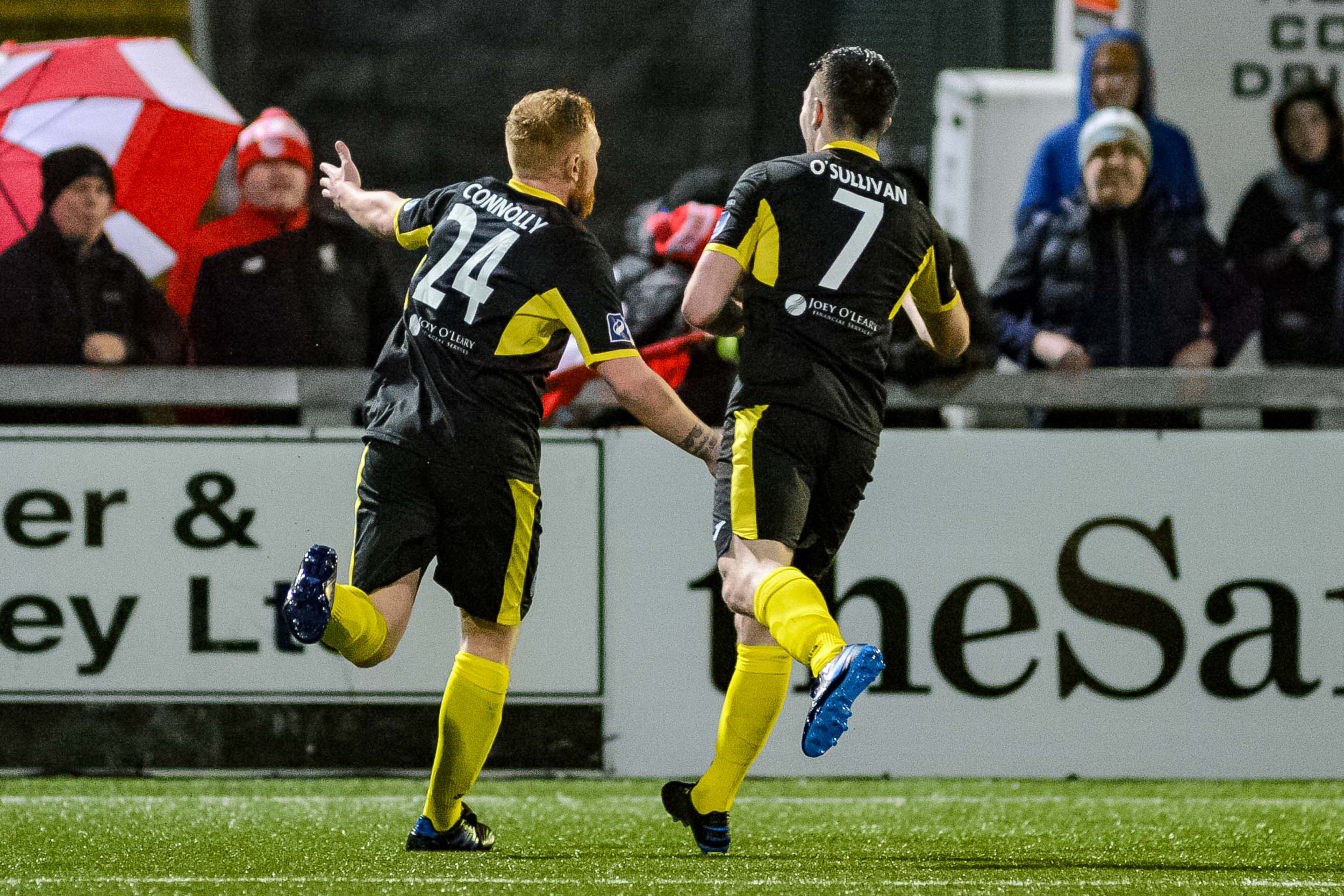 Finn Harps travel to the Ryan McBride Brandywell on Monday night for the first North West derby of the season. Kick-off is 7.45pm and the game is live on watchloi.ie

The Candystripes are in flying form since the appointment of Ruaidhri Higgins as manager, notching two impressive away victories against Sligo Rovers and Bohemians. Harps will be hoping to rediscover their early season form and get back to winning ways.

Harps boss Ollie Horgan said: “Derry are flying now in their first two games under Ruaidhri (Higgins) and it’ll take a massive effort when we go up there on Monday night. We’ve picked up a few knocks in the last game and so we’ll probably be left sweating over the weekend to see what team we’ll be able to field come kick-off.