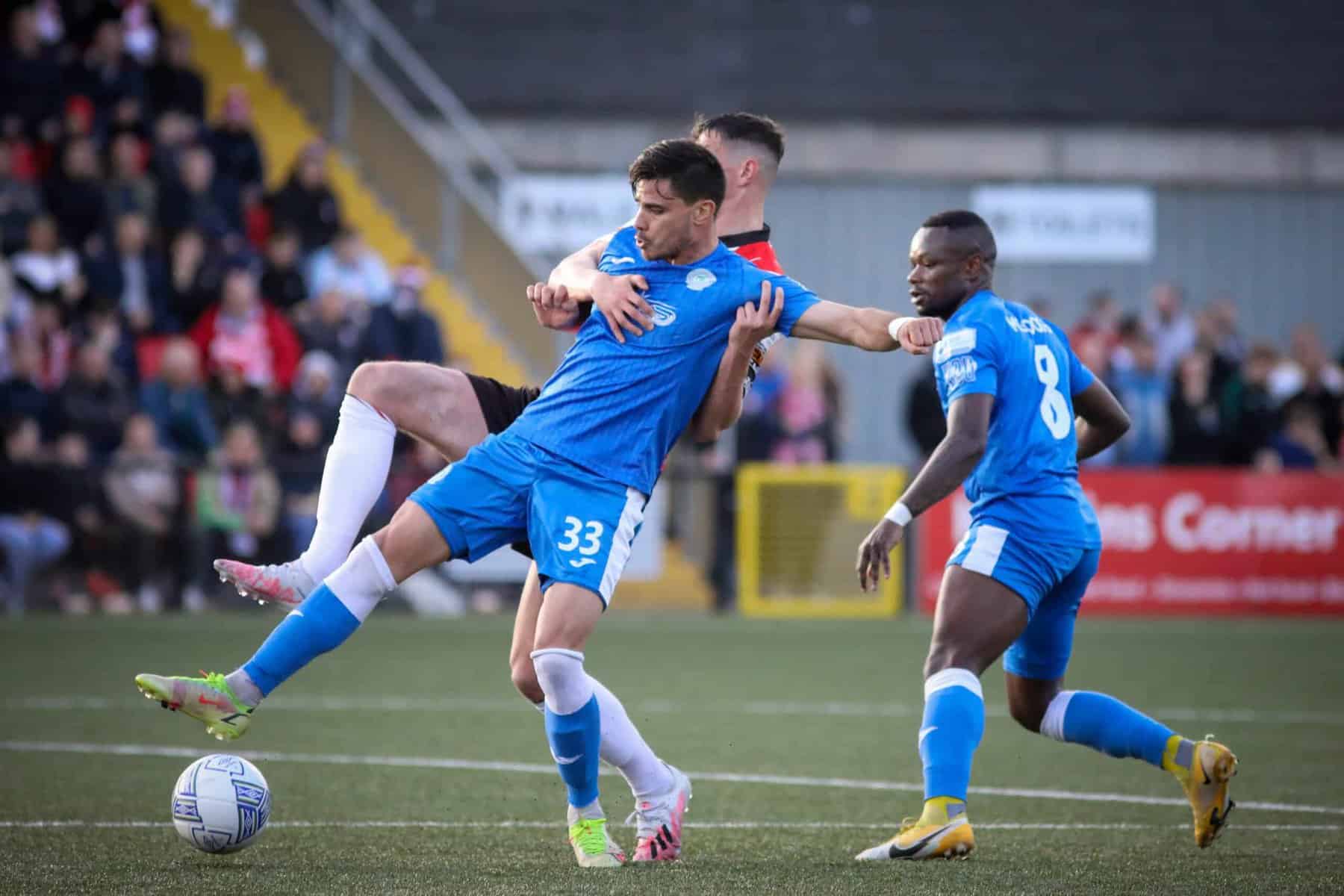 Ollie Horgan told FinnHarps.ie “We’ve managed to get ourselves off the bottom, barely, and we’ll need more if we want to stay above UCD. We’ve done well at Derry in recent seasons but if you look at the two teams they are absolutely flying and pushing Shamrock Rovers to the pin of their collar for the league title while we’re at the other end of the table.

We’re down bodies big time through injury and suspension with lads doing all they can to get back on the pitch with games running out. The saying is that form goes out the window in derby games and so we’ll hope that’s the case tomorrow night and we come away with a result.”

In team news David Webster misses out through injury, while Conor Tourish, Eric McWoods and Elie-Gael N’Zeyi Kibonge are doubts. Ethan Boyle will serve the first of a two game suspension for accumulating 12 yellow cards.