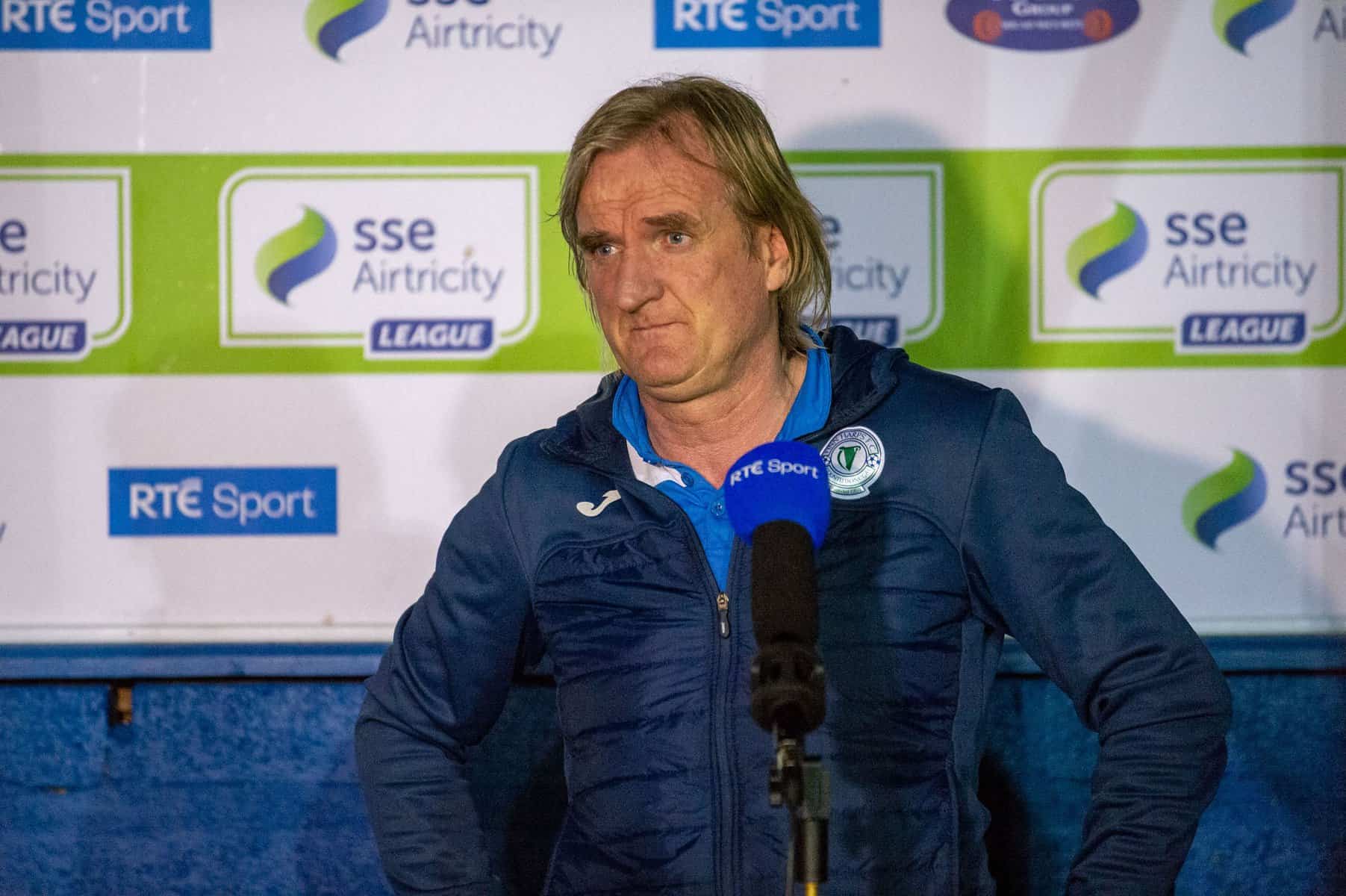 During Ollie’s tenure the club has earned promotion to the Premier Division twice, and has spent six of his nine years in charge competing in the top flight.

From reaching an FAI Cup Semi-Final in his first season, to securing the club’s best league finish in over twenty years in 2020, the past nine seasons have seen many a magic night at both Finn Park and around the country.

Everyone at the club wishes to thank Ollie for his dedication, tireless work ethic and success during his time at Finn Park.

Chairman Ian Harkin said: “We would like to thank Ollie for his efforts on behalf of the club throughout his time at the club. His work ethic and passion are legendary. We wish him every success in the future.”

The Finn Harps FC Board of Directors will begin work to appoint a new manager immediately.