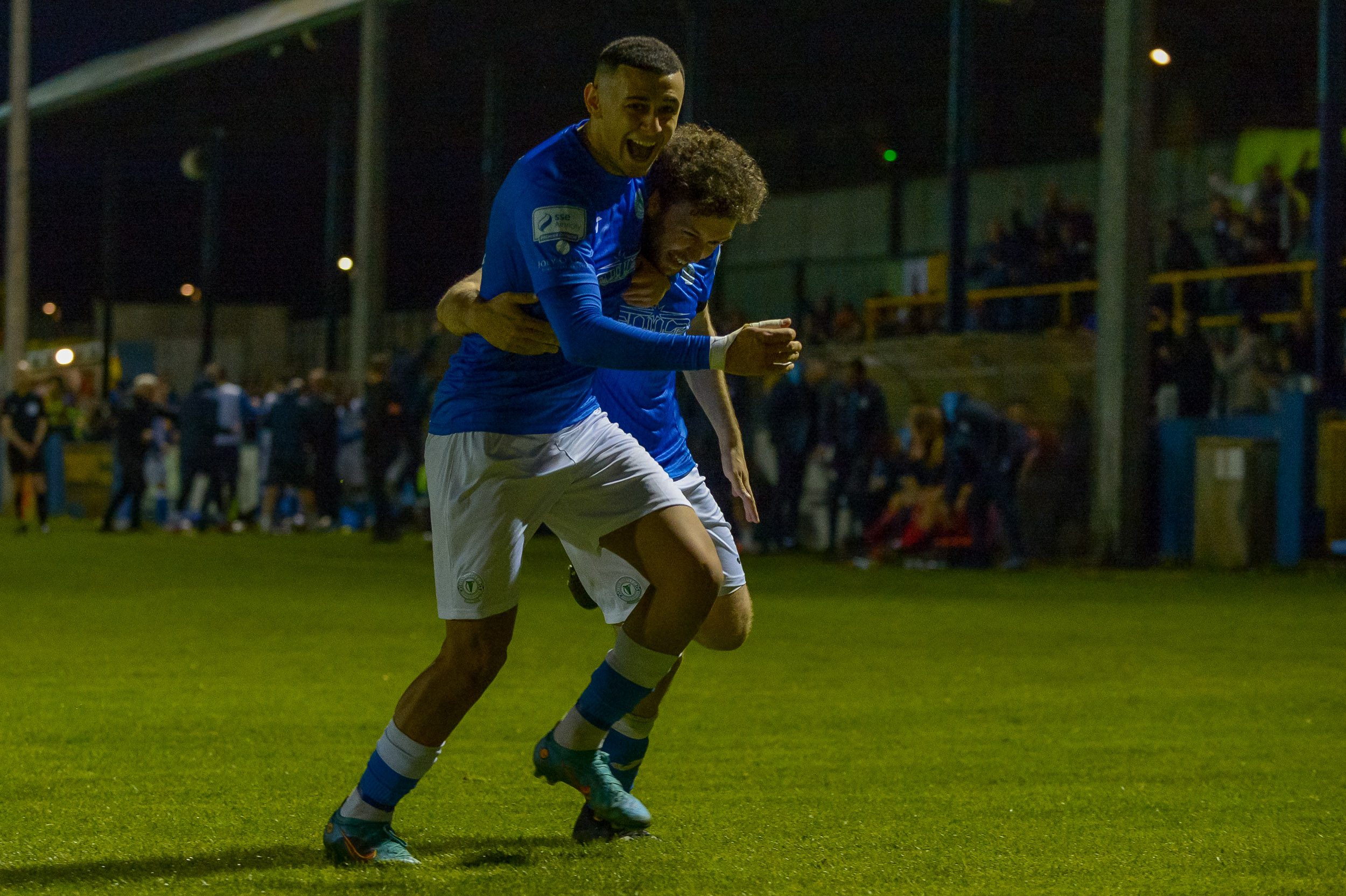 Finn Harps left it late to beat Shelbourne 1-0 at Finn Park in the SSE Airtricity League. A last-minute goal from Barry McNamee means Harps will take all three points in what could end up being a vital victory at the end of the season.

It was a tense opening 20 minutes to the game as both teams created half-chances. Harps had a good opportunity in the 25th minute as Yoyo Mahdy played the ball to Jesse Devers but the 25-year-olds shot couldn’t find the target.

The first half lacked many chances as the game became a scrappy affair, both teams knowing how important a victory would be.

It was a similar story in the second half as neither team could get in full control of possession. Ollie Horgan’s side remained positive and with 25 minutes to go Harps had the ball in the net but the goal was ruled out by referee Derek Tomney.

Harps brought on Luke Rudden in an attempt to snatch a goal and Horgan’s substitution paid off.

With a minute to go Harps whipped in a corner, the ball fell out to Rudden who brilliantly dummied the ball leaving it for Barry McNamee to strike from 20 yards into the bottom right corner past Brendan Clarke. Finn Park erupted as Harps sealed a massive three points.

Up next for Harps is a trip to Tallaght Stadium next Friday to face Shamrock Rovers as the team look to build on tonight’s victory and push up the league table.