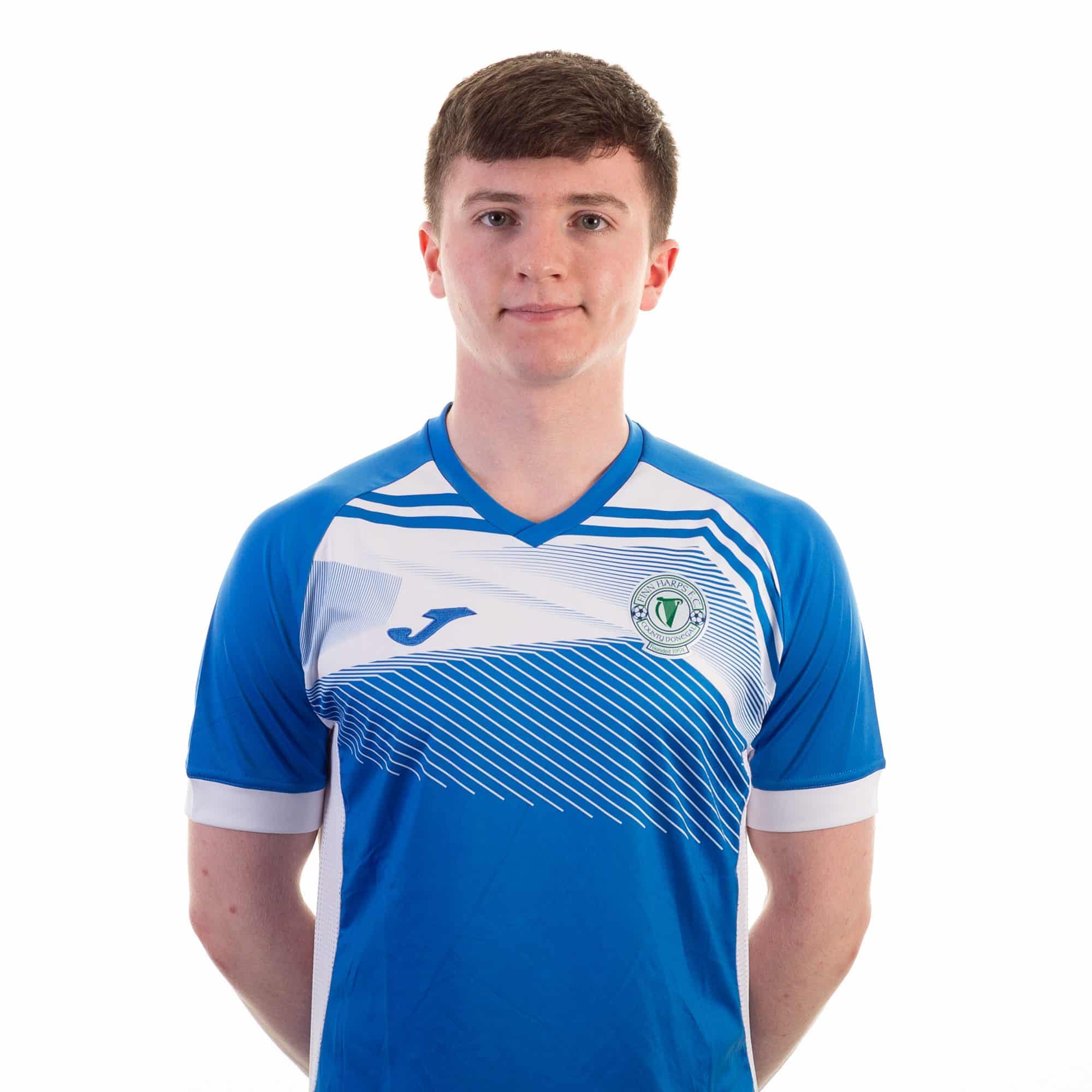 Finn Harps are delighted to announce that Luke Rudden has signed his first professional contract with the club for the 2022 season.

The striker initially joined the club’s U15 side and has progressed through the U17s and U19s before making his senior debut against St. Patrick’s Athletic in June. The Carndonagh man joins fellow academy graduate Patrick McGarvey as the first two players signed for next season.

Rudden spoke to finnharps.ie after signing: “I didn’t see it coming to be honest but I’m delighted. Obviously I’ve been with the club a good few years now and it’s really exciting to be signing a professional contract. I’d like to thank all the coaches I’ve had down through the years, both at the Academy and from my time at Sea Rovers and Carndonagh.

I’m definitely grateful to Ollie too for bringing me up into the Senior squad. Being around the group makes you that bit hungrier for it really. You see the level of football, the commitment, the diet and the finer details and it really drives you on.”

Ollie Horgan told club media: “Luke is a great lad and has kicked on since he’s come into the senior squad. To follow the pathway from Under 15s through to the First Team requires a great deal of commitment and determination and so both he and his family should be very proud.

It’s a big leap to the Premier Division and so there is a lot of work still to be done but we’re delighted to have Luke signed on for next season.”

Head of Academy, Kevin McHugh added: “Luke’s been at the club for over 5 years now, coming through our underage squads in the Academy, So I’m delighted for him, he’s a great kid with a brilliant attitude and hunger to improve.

No doubt being involved with our 1st team squad day in day out and getting game time will help his development in the coming years.”