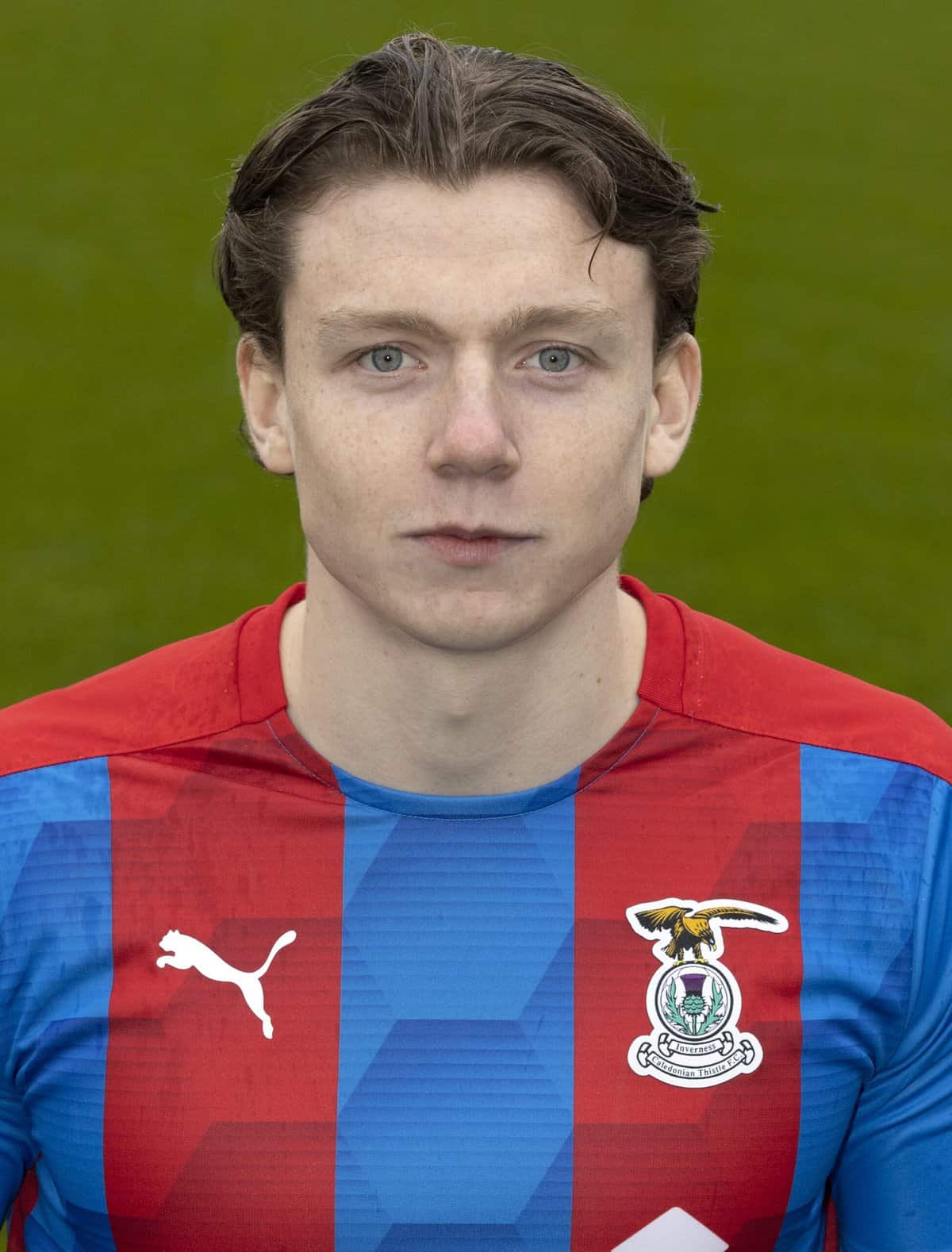 Finn Harps are delighted to announce the signing of Harry Nicolson. The defender signs after a successful trial period and will be eligible for selection ahead of Friday’s clash vs Shelbourne FC.

Nicolson came through the academy ranks of Inverness Caledonian Thistle in Scotland with loan spells at Elgin City and Clachnacuddin. The 21 year old is comfortable playing across the back four and in midfield. He will wear number 16 for the club.

Ollie Horgan told club media; “Harry is a good lad who we’ve had over a couple of times and he’s done enough to impress myself and the rest of the coaching staff. He doesn’t have a tonne of experience at this level but he’s got a good head on his shoulders and will definitely have a part to play now in the second half of the campaign. He has been here a while at this stage so it’s great to have him registered and available.”