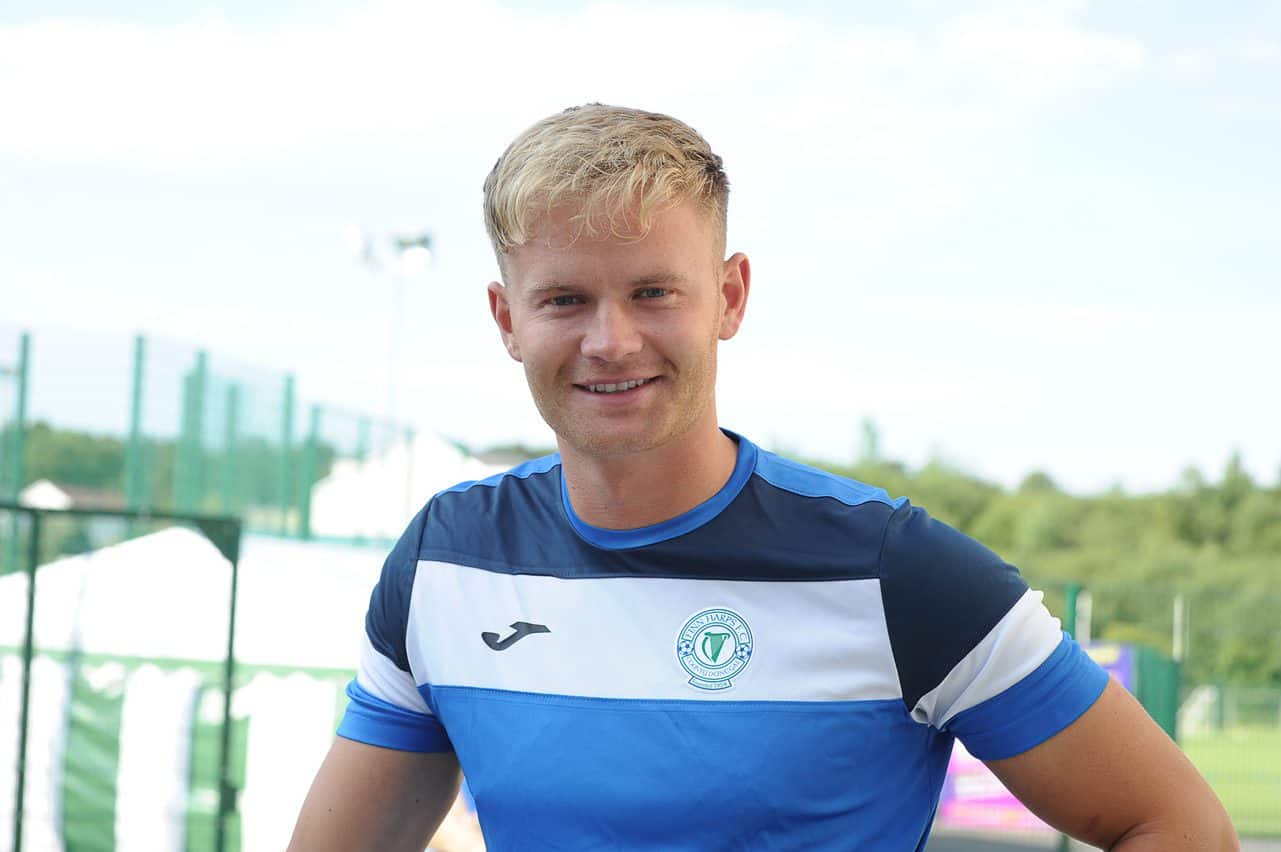 Finn Harps are delighted to announce the loan signing of Gary Boylan from Galway United until the end of the season. The Mayo native had previous spells with Sligo Rovers and Cork City before signing for the Tribesmen ahead of the 2021 season.

The 26-year-old has made 19 appearances for Galway this season, and is comfortable playing in both defence and midfield adding some vital versatility to the Harps squad ahead of the final months of the 2022 campaign.

Ollie Horgan told club media: “Gary has good experience at this level and has that energy and drive that we’ve maybe lacked at times. We’ve been looking to change things a bit in our approach and his versatility definitely gives us more options in doing that. He’s here and eager to contribute so we’re delighted to have him with us for the rest of the season.”