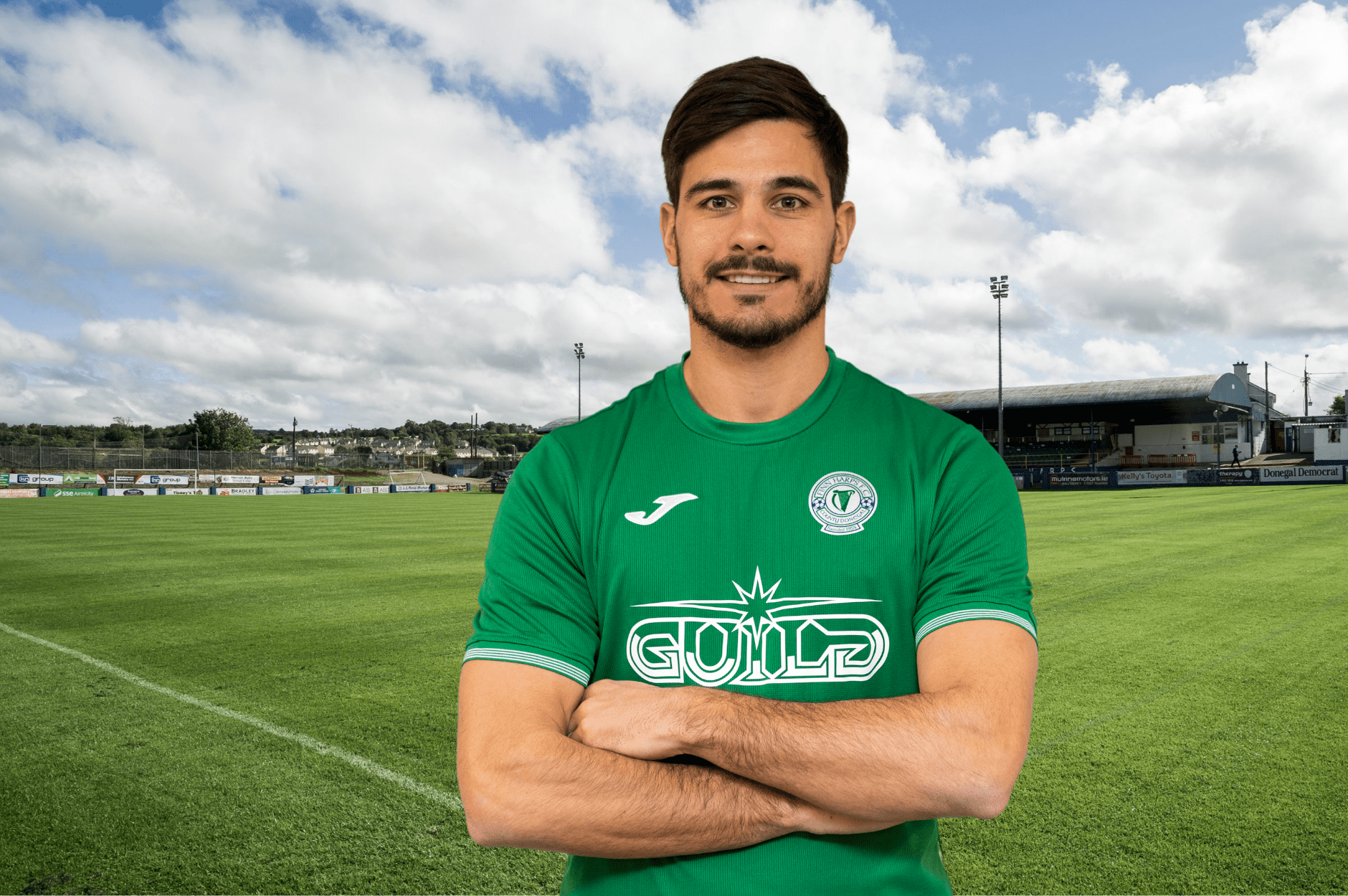 Finn Harps are delighted to announce the signing of Croatian forward Filip Mihaljević.

The 29 year old came through Dinamo Zagreb’s academy and was capped at underage level for Croatia. He spent last season at Visakha FC in Cambodia, netting 13 times in 15 appearances. He has also played in Croatia, Bulgaria and Italy.

He told FinnHarps.ie: “I’m delighted to sign with Finn Harps. I’ve settled well and the lads in the squad have been great. I’m excited for the season ahead and to meet the supporters very soon.”

Ollie Horgan told club media: “Filip has done well since he’s come in. He’s experienced and has scored goals wherever he’s played. It might take him some time to settle in and adjust to the intensity of the league here but I’m confident he’ll be a good player for us.”