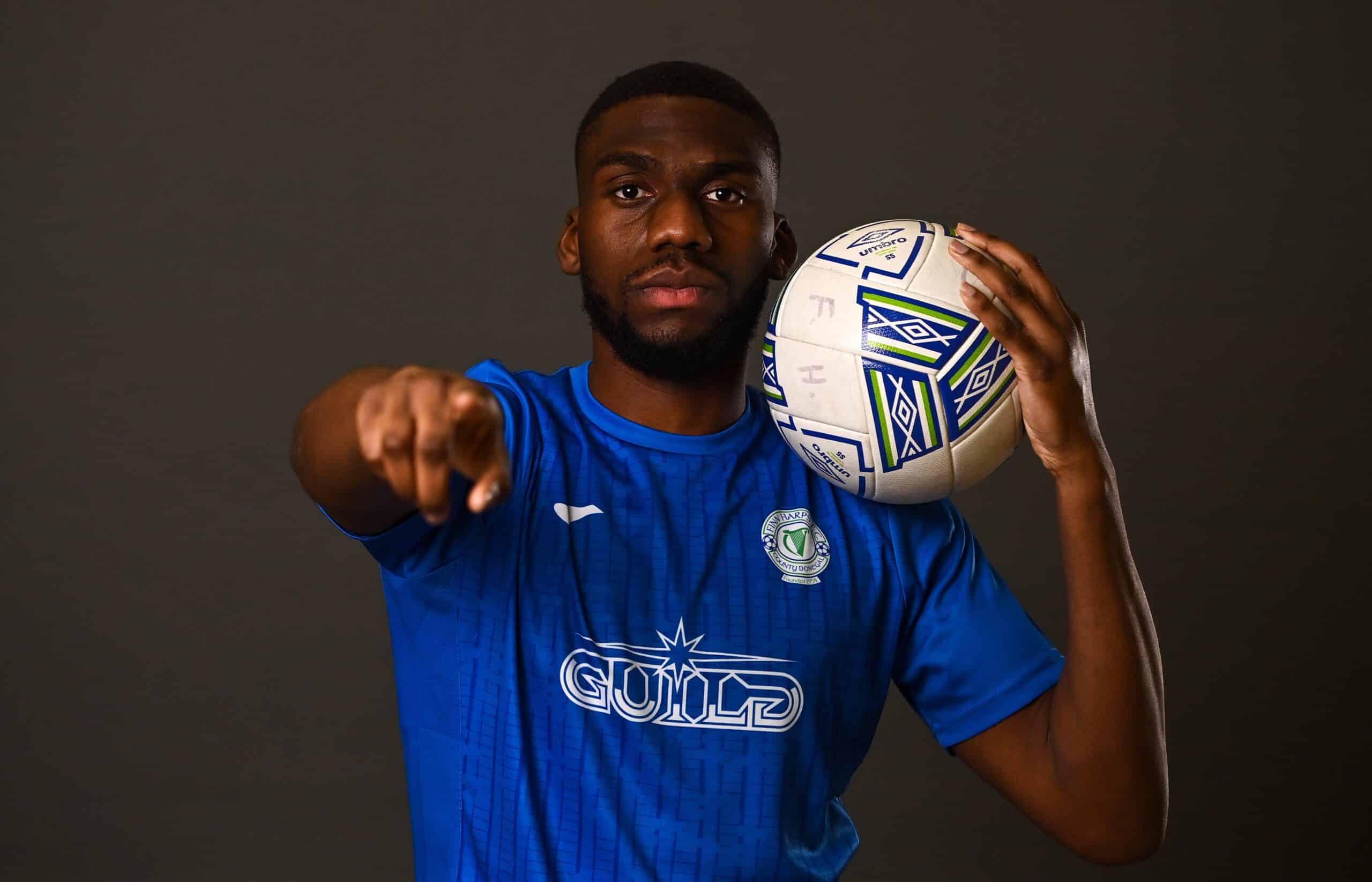 The Frenchman most recently played with Pohronie in Slovakia’s Fortuna Liga. He came through the Amiens SC academy before spending time with Bastia-Borgo and Évreux 27.

He told FinnHarps.ie: “I’m looking forward to my new challenge here in Ireland. The squad and the people at the club have made me feel very welcome. I’m excited to meet the fans and for a good season.”

Ollie Horgan told club media: “Élie has impressed us since he came in so we’re happy to have him signed up now ahead of the season kick-off. He’s a big, strong lad coming from a good league. It’s been a while since he’s played competitive games so he’s not quite up to full speed yet but it’s great to have him on board.

With the first game just a week away I’d like to thank the members of the 500 Club for their fundraising efforts. Their support helps us put together a squad to try and compete in a savage division each year and I think it’s fantastic they’ve been recognised on the jerseys this season.”