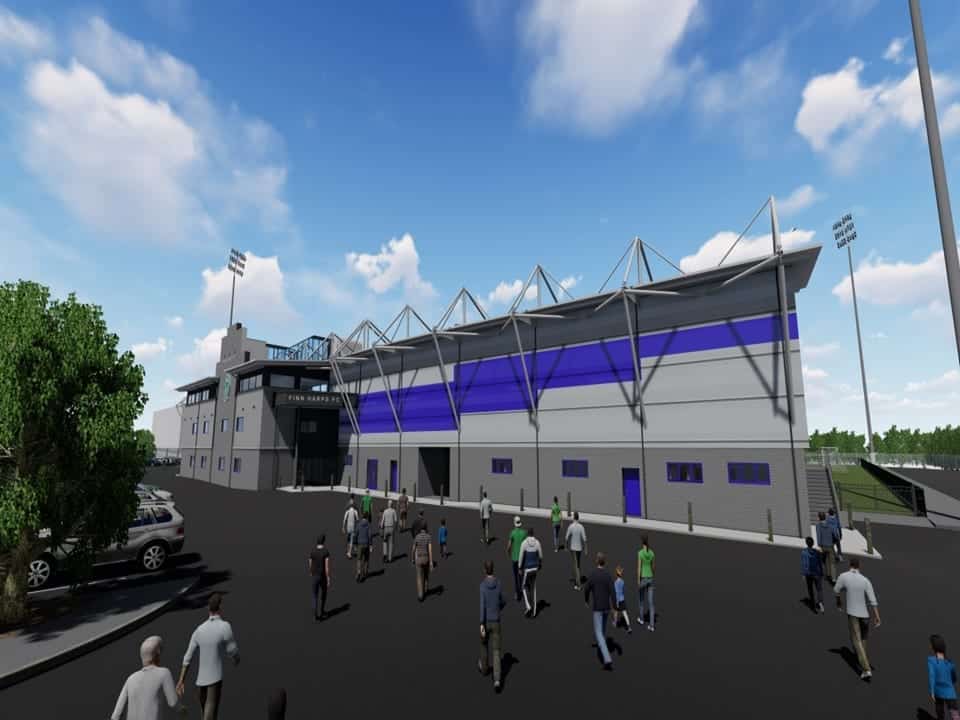 The Minister for Tourism, Culture, Arts, Gaeltacht, Sport and Media, Catherine Martin TD, and the Minister of State for Sport and the Gaeltacht, Jack Chambers TD, today announced a provisional allocation of €3.991m to the FAI under the Large Scale Sport Infrastructure Fund (LSSIF) for the development of Finn Harps stadium in Donegal.

The Finn Harps project has received funding previously and it is hoped that today’s announcement will allow the project to advance to construction stage. The actual payment of the grant will be contingent on compliance with all of the other terms and conditions of the LSSIF including assurances that the balance of the construction costs can be secured.

“This is excellent news for the FAI, Finn Harps Football Club and the football community in Donegal. The government is committed to investing in our sport infrastructure and we have ambitious plans to enhance investment in the LSSIF and the Sports Capital and Equipment Programme in the years ahead.”