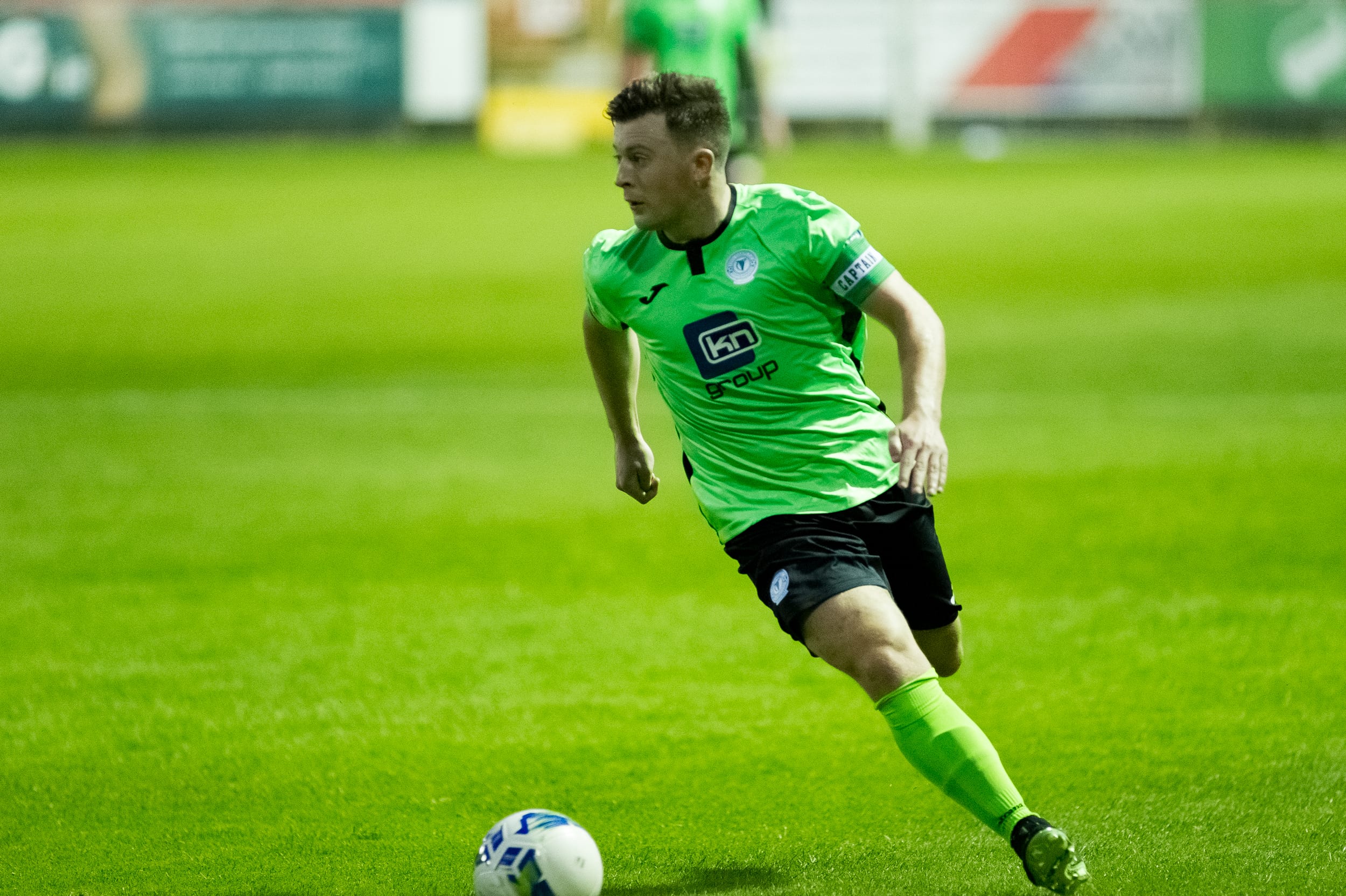 Academy graduates McLaughlin, McGinley and Browne have teamed up with former Harps U19 manager Tommy Canning at NIFL Championship side Dergview FC.

Defender Stephen Folan today announced his retirement from football after an ongoing battle with injury. Folan signed for the club last July and played a pivotal role in the club’s best league finish in twenty years.

Tony McNamee has also departed the club. A fan favourite, McNamee was the club’s longest serving player, having joined initially in 2015 as the club won promotion to the Premier Division.. After taking a couple of years away from football for the 2017 and 2018 seasons, Tony returned for 2019 and was a major part of the 2019 and 2020 squads that solidified the club’s position in the top flight.

Everyone at Finn Park would like to thank each player for their contributions and wish them every success in the future.