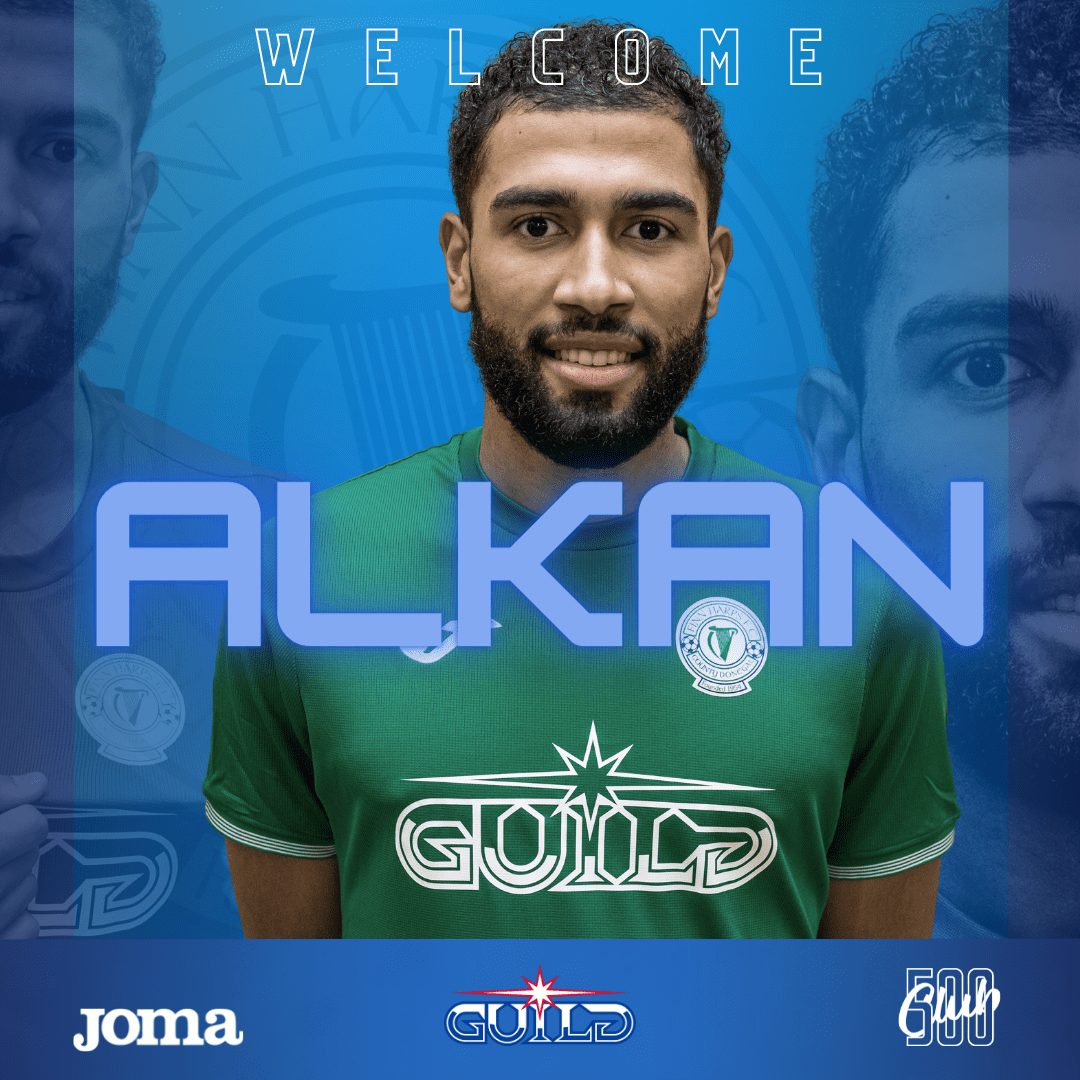 Finn Harps are delighted to announce the signing of defender Erol Erdal Alkan.

The towering centre half, also capable of playing centre midfield, becomes the latest addition to Ollie Horgan’s squad for the 2022 campaign. Born in the Netherlands, he opted to represent Turkey at international level and has been capped three times for their U21s.

The 27 year old most recently played with Turkish side Usakspor and has also spent time at Etar, Türkügü Munchen of Germany, Beroe, Dordrecht and Hatayspor.

He told FinnHarps.ie: “I’m really excited for the opportunity to play for Finn Harps. Everyone has been fantastic since I moved over and helped me to settle in. It’s a strong, physical league which suits my game. I have heard great things about the fans and their passion, I’m looking forward to the start of the season.”

Ollie Horgan told club media: “Erol has good experience playing around Europe and will give us a lift at the back. There are a lot of new faces in the squad and it’ll take time for them to gel but he’s settled in well to be fair to him.

We’re still looking for a few more lads to bring in the door, it’s a long season and injuries and fixtures add up over the year so it’s good to have him signed now for the season ahead.”