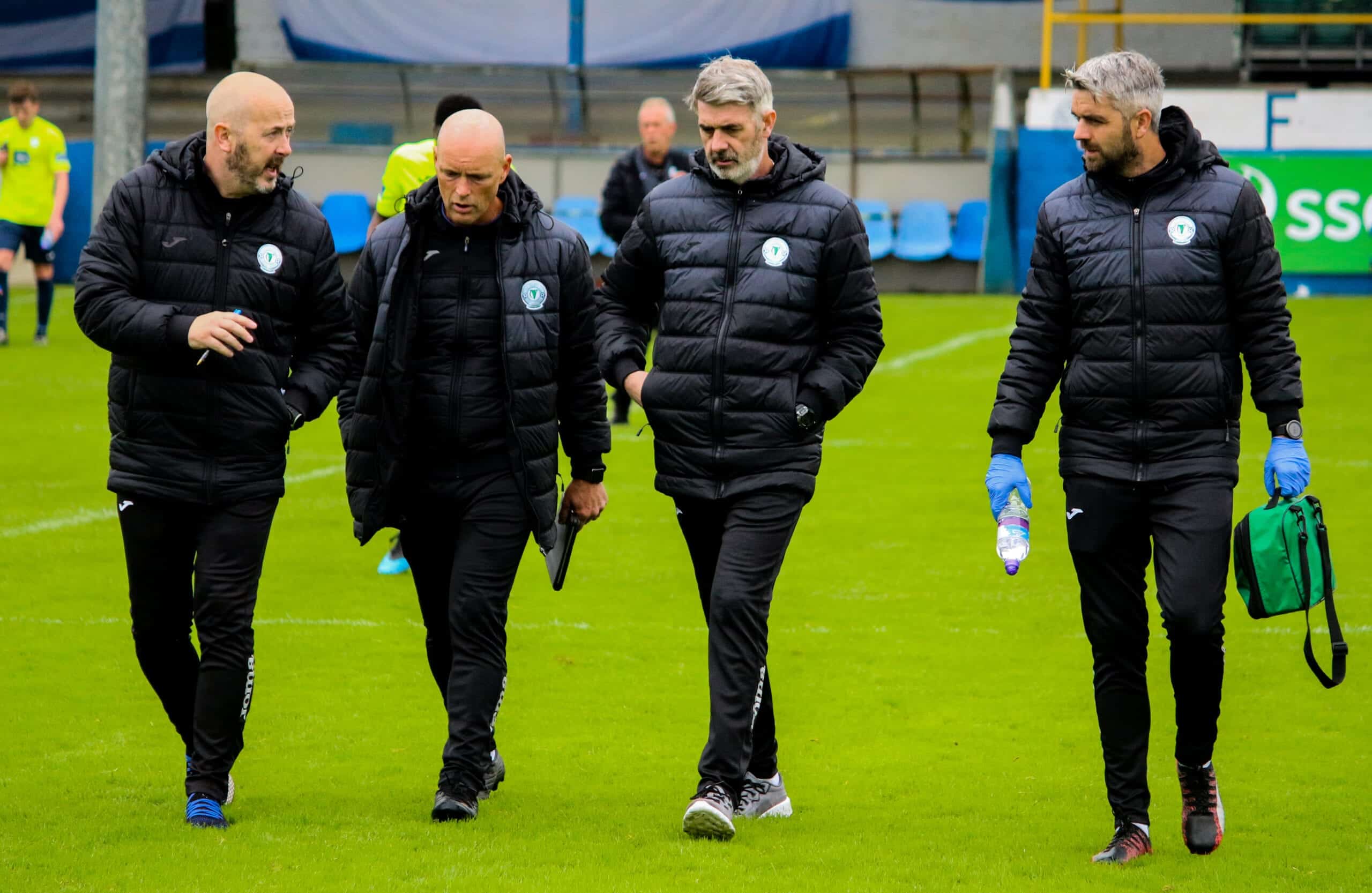 Finn Harps Academy can confirm the departure of U19s Head Coach Tommy Canning. Tommy will be joining NIFL Championship side Dergview FC as their new manager.

A great footballing man, Canning had a successful two-and-a-half-year stint with the Academy and showed professionalism in everything he did.

Head of Academy, Kevin McHugh, said: “Tommy has done fantastic work since taking over as u19s head coach, he is very well regarded and thought off around the Academy and the club, these things will happen when you have quality coaches in your setup, clubs will come knocking. We are about developing coaches as much as we are players, so we wish Tom all the best at Dergview and hope everything goes well!

Tommy has agreed to see the handover to the new Head coach appointed, which shows the measure of respect he has for the club and the current players & staff.”

Further announcements on his replacement will be made in due course.