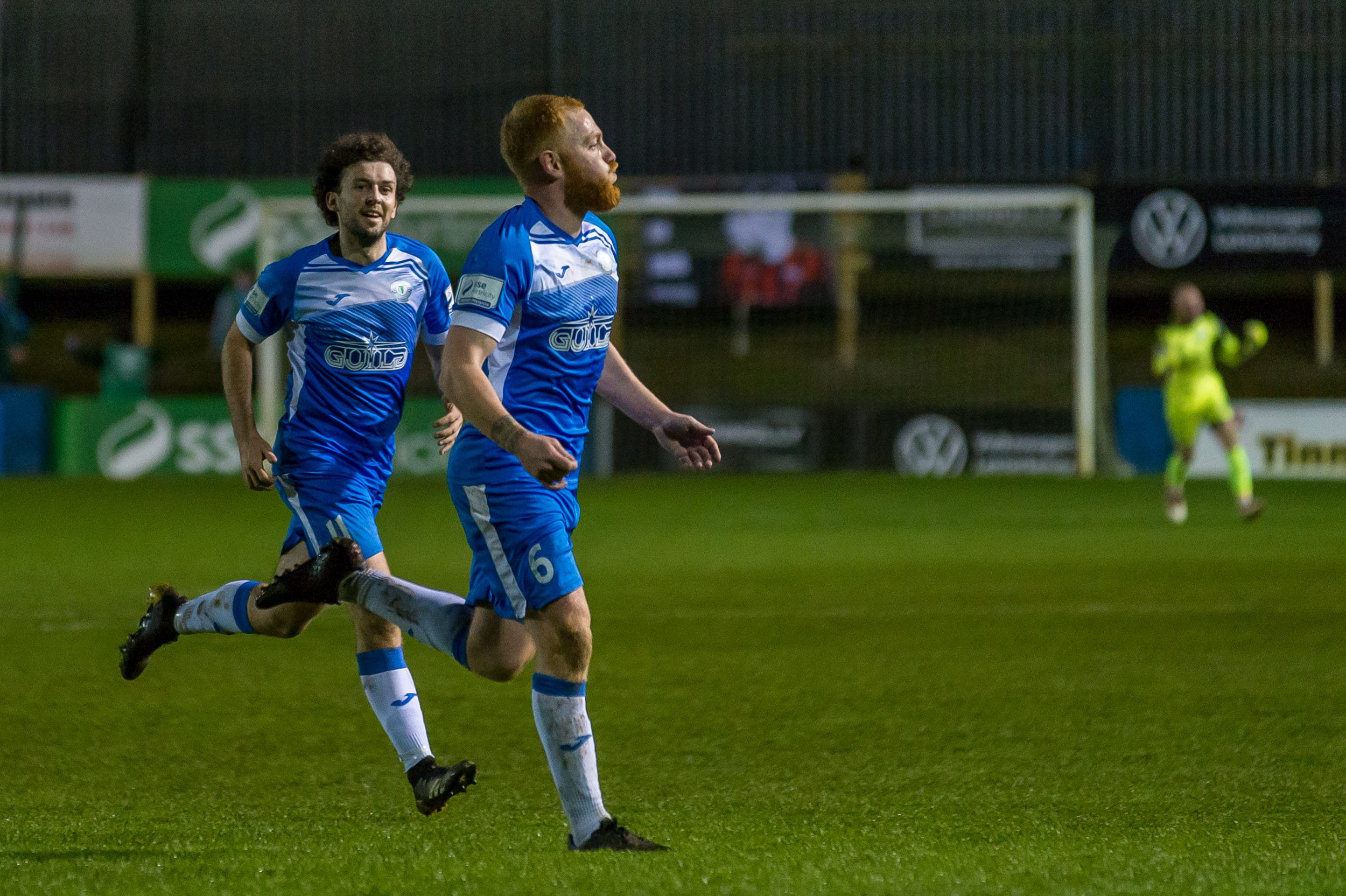 Finn Harps are delighted to announce that Ryan Connolly has re-signed for next season.

The Mayo man, who has previously played with Derby, Sligo, Galway and Shamrock Rovers appeared twenty times for Harps last season in all competitions.

Connolly told Finnharps.ie: “It’s great to have things sorted so soon after the season and I’m just buzzing to get back to it now. I had a bit of a tough time with injuries last season but hopefully the worst of it is behind me now and I can hit the ground running and have a good campaign. We’d a really good group last year so if we can keep the most of it together we’ll be in good shape. Up the Harps.”

Get your 2022 Season Ticket HERE