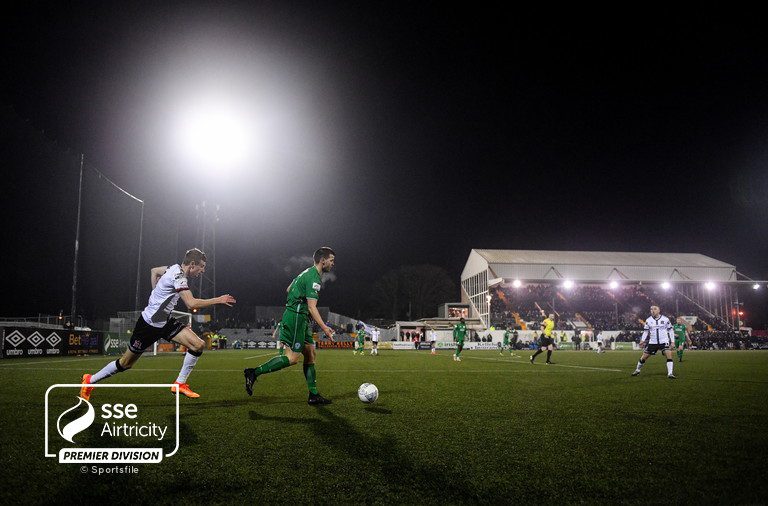 Premier Division football returns to Donegal this week as Finn Harps play host to Bohemian FC on Friday night. Kickoff is 8pm and the game is live on LOITV.

Harps will be hoping to pick up their first win of the campaign after suffering defeat at Oriel Park on Monday night despite an impressive first half display.

Ollie Horgan told FinnHarps.ie “Bohs are certainly a handful and will prove a handful to better sides than us. We need to improve ourselves and take our chances when they come to give us any chance at all.

After beginning the season with two away games we’ll be glad to be back at Finn Park with our fans behind us. A bumper crowd on Friday night could make all the difference if it is a close game.”