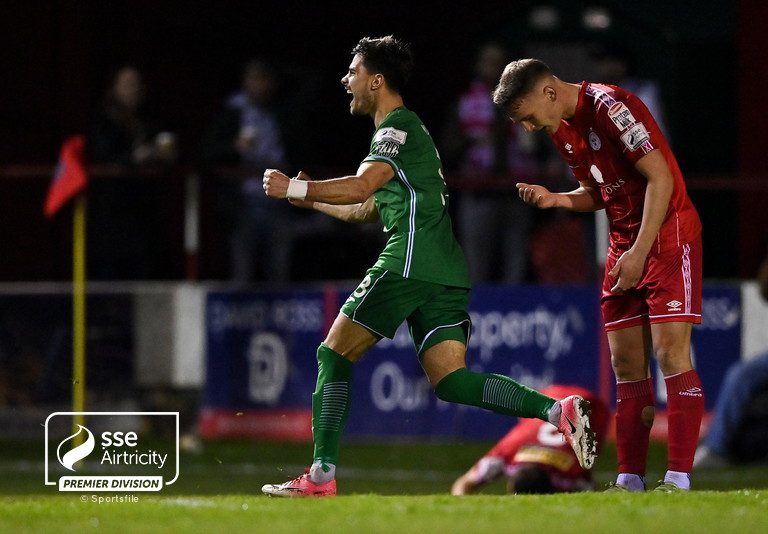 Finn Harps play host to Shelbourne FC in SSE Airtricity Premier Division action. Kickoff at Finn Park is 8pm and the game is live on loitv.ie

Harps sole win of their 2022 campaign came at Tolka Park last month as they defeated Shelbourne 3-0 and so fans will be hoping for a repeat performance tomorrow night. They will however be without captain David Webster who suffered a season ending knee injury against Bohemians a fortnight ago.

Ollie Horgan told FinnHarps.ie “Shels have probably kicked on a bit since we last played them and have a couple of very impressive wins over Sligo and Derry, two teams we’ve lost to in recent weeks. We are down a whole host of bodies but we can’t dwell on that. We were much improved in the second half last Friday, so if we can play to that level again and perhaps be a bit more clinical in front of goal we’ll give ourselves a chance of a positive result come full-time. ”