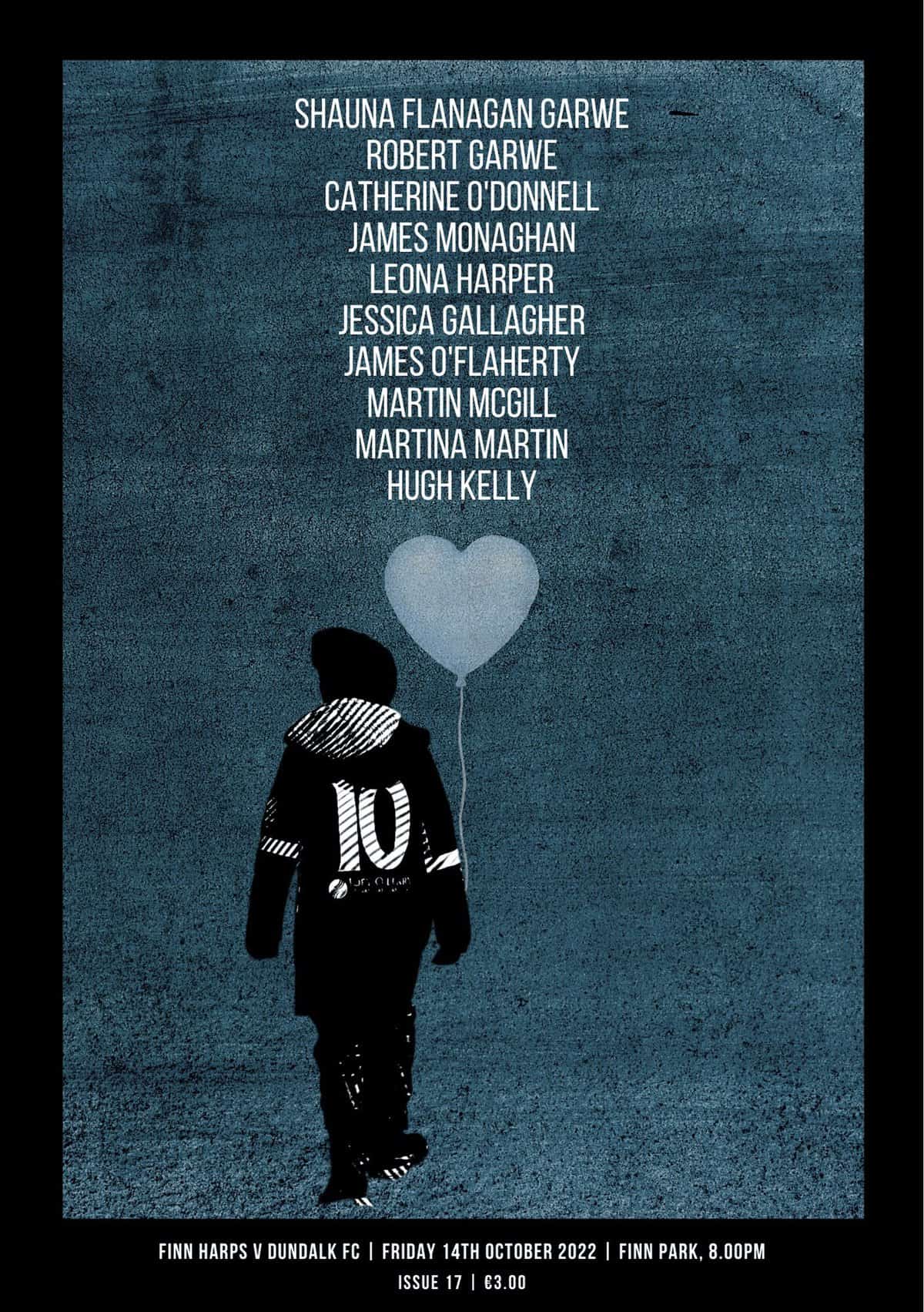 The club has organised a bucket collection on match night and all proceeds from the match programme will go towards the fund for victims of the Creeslough tragedy.

Ollie Horgan told FinnHarps.ie “We’ve played Dundalk three times this season and haven’t scored a goal while conceding 7, which gives you an idea of what we’re up against. They’re down a couple of bodies in Daniel Kelly and Pat Hoban who have caused us no shortage of headaches over the years but unfortunately we have injury troubles of our own, with suspensions thrown in for good measure.

Dundalk are still well in the hunt for Europe and with only a few games left they’ll be eyeing tonight as an opportunity to kick on now for the end of the year. Time is running out from our own perspective too, it’s our penultimate home game and we desperately need to put points on the board to try and retain that playoff spot.

This season has been a difficult one but the tragic events in Creeslough last week really put things into perspective. The thoughts and prayers of myself, the staff and all the squad are with those affected. The people of Donegal have an incredible ability to come together in times of hardship and to look out for one another and that has really shone through in the past few days.”