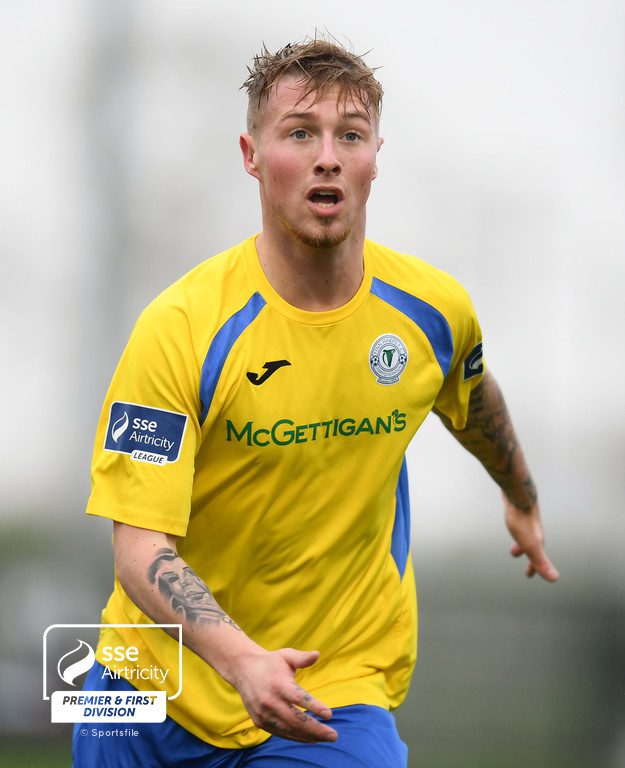 Finn Harps are delighted to announce that Jesse Devers has signed with the club for 2022.

The Mayo man returns for a second spell in Ballybofey having played a major role in the club’s promotion to the Premier Division in 2018. The winger was part of the Sligo Rovers side who finished fourth in the 2020 season, qualifying for the Europa League.

Devers told club media: “I’m delighted to be back at the club. I haven’t enough good things to say about the people behind the scenes and how I was treated in my first spell here. I’m really excited to get started now in preseason and hopefully we’ll have a good season.”