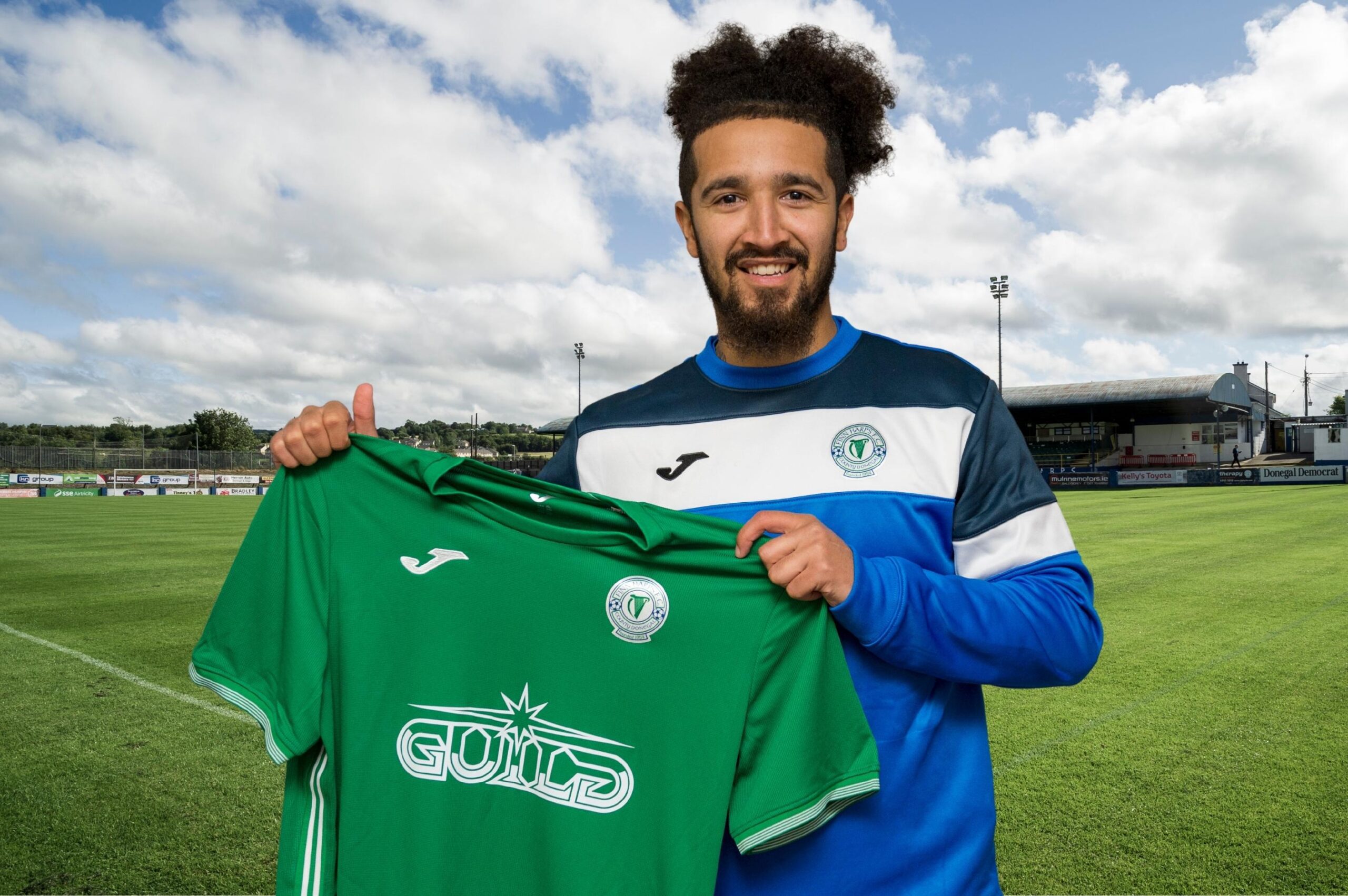 Finn Harps are delighted to announce the signing of midfielder Bastien Héry.

Héry will be well known to Harps fans from his time with Limerick FC and at Waterford where he was named in the PFAI Team of the Year. He also played alongside current Harps defender Ethan Boyle at Linfield FC where he won a league title. He spent the first half of last season with Bohemian FC before a loan switch to Derry City.

The playmaker is a current Madagascan international, qualifying through his grandmother. He was capped at underage level for his native France, where he came through the Paris Saint-Germain academy.

Héry told FinnHarps.ie: “I am excited to be at Harps. When I spoke to Ollie and he explained his plan for the team I knew it was something I wanted to be a part of. Everyone knows Finn Park is a tough place to go so I’m looking forward to playing there as a Finn Harps player this season.”

Ollie Horgan told club media: “Bastien is a talented lad who will give us a lift, especially going forward. He knows the league well, and knows what it takes to get results in what will be a very tough Premier Division.”